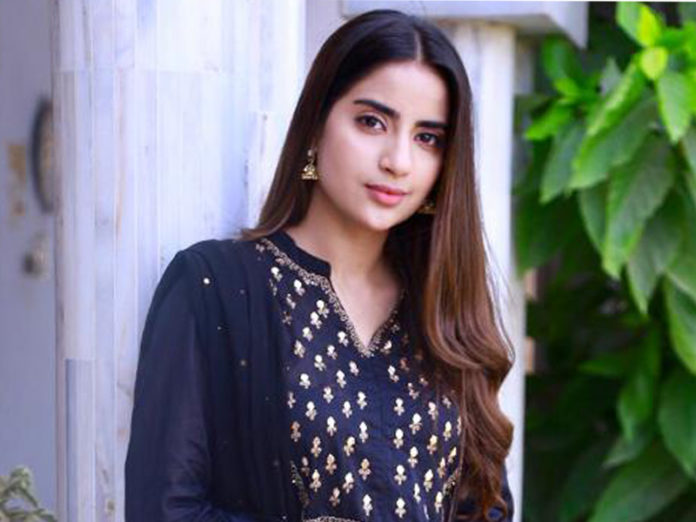 Lahore (Muhammad Yasir) Saboor Aly, who has gained a humongous amount of popularity in a very short span of time with the kind of exceptional projects she undertakes, is soon going to appear in a new drama serial ‘Naqab Zan’. 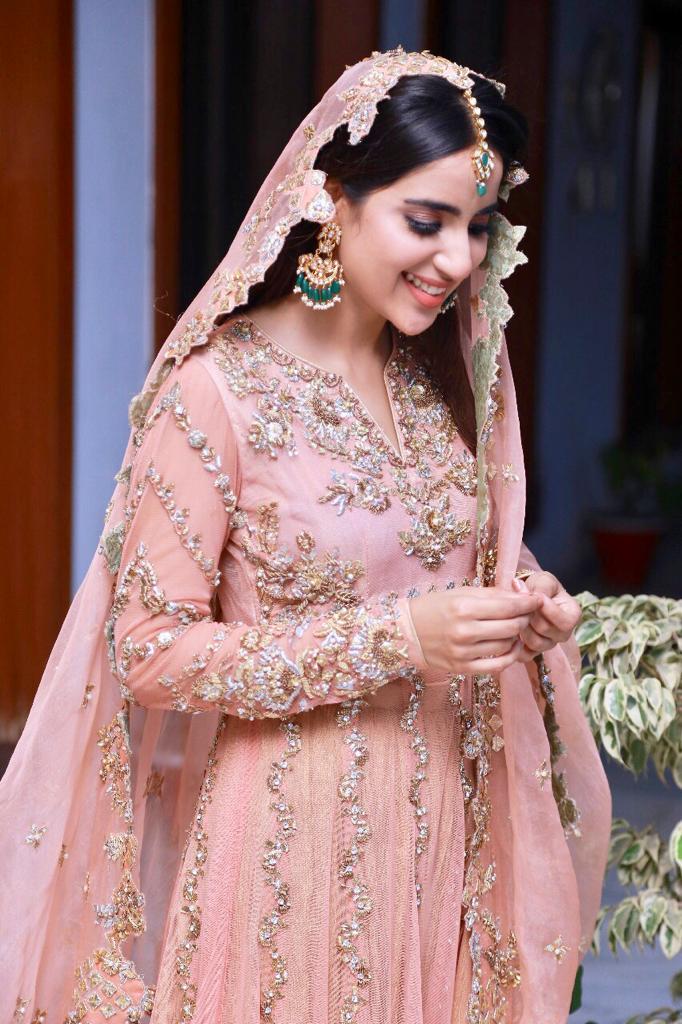 The drama will be aired on Hum TV and showcases Saboor in a powerful role of a rape victim. She is known for the unique roles she takes up and with Naqab Zan Saboor is continuing the streak. Before she took up this role, Saboor herself met with rape victims and learnt about their real life stories. Inspired by the trauma they experience, she decided to opt for this role to serve a purpose in building awareness against such abuse. Naqab Zan will also feature Ali Abbas, Hajra Yamin and Ali Ansari in the cast.

The drama serial is a production of the talented Momina Duraid and has been directed by Adeel Siddique. The bold storyline, revolving around sexual abuse and its impact on a victim’s life, has been penned down by Rizwan Ahmed.

Saboor Aly has repeatedly exhibited her fantastic acting skills and her dedication towards her career. She has won a lot of hearts with her work, and has given us many hit serials, namely Meray Khudaya, Waada, Mubarak Ho Beti Hui Ha and Visaal. Her drama Gul-o-Gulzar is currently on air and is receiving great reviews from the masses. 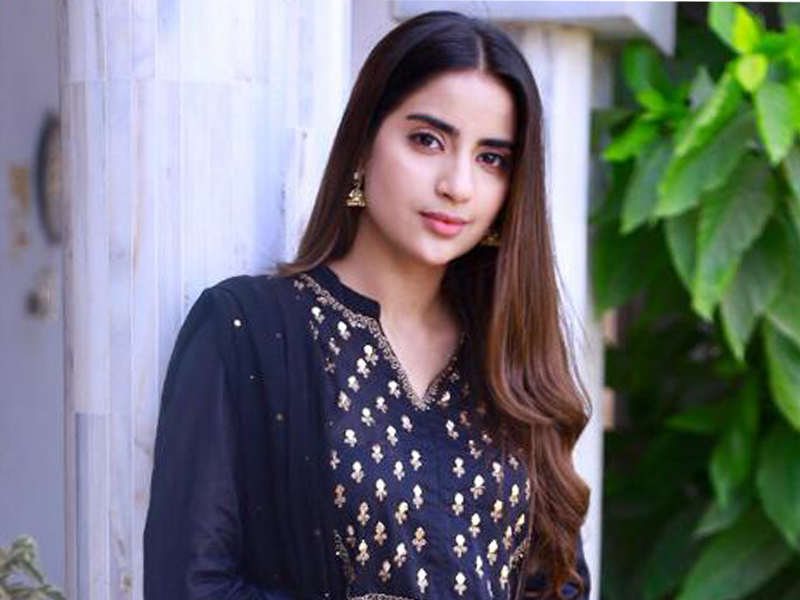 Amar Khan and Imran Ashraf Set the Screen on Fire in...