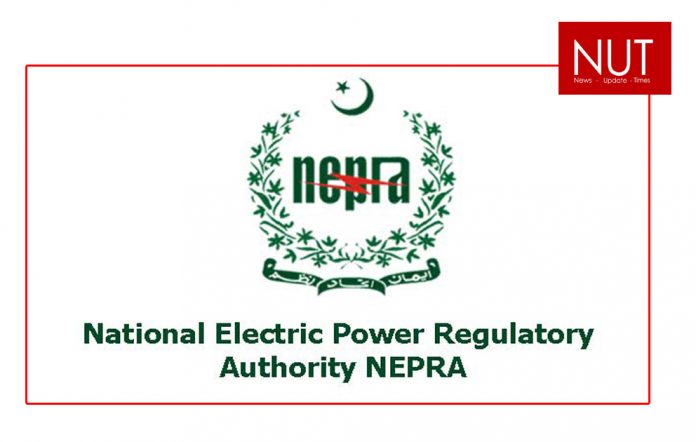 Karachi (Muhammad Yasir) In line with the governing laws, rules, and regulations of the Government of Pakistan and NEPRA, various changes have been made to the rates of electricity and tariff structure that will be effective from July and applicable nationwide including on consumers in KE’s service territory. The determination of costs of electricity to be recovered from consumers across Pakistan in their bills comes under jurisdiction of NEPRA and the Government of Pakistan.

These changes include the non-extension of relief for zero-rated industries as well as the relief on peak-hour electricity consumption for industrial consumers. The retailer tax with revised slabs has been introduced for commercial consumers. Non-Time of Use residential consumers will also see a revision in their applicable tariff along with a change in the methodology for their calculation.

As per SRO 1004 dated 7th July 2022, the tariff rates and slab structure for tariff of unprotected non-ToU residential consumers (i.e. consumers with sanctioned load below 5kW) has changed.

Previously, category of unprotected consumers were provided the benefit of one previous slab in their billing (i.e. their billing was done in two slabs), which has now been removed. Consumers in the unprotected category will now only be charged on one slab in which their units fall. Accordingly, tariff rates have also been adjusted downwards to minimise impact on consumers.

Industrial consumers were previously being provided a relaxation by Government of Pakistan, allowing them to utilize electricity during peak hours at the same rates as off-peak hours. That relief was allowed until June 2022 and accordingly with no further extension. Peak rates would now be applicable on industrial consumers as well.

Similarly, zero-rated (or export-oriented) industries were being provided electricity at a fixed rate of USD 9 cents/unit, which was applicable till June 2022, has now been removed. Now, these industries will be charged as per applicable tariff rates to normal industrial consumers.

In addition to the above charges, it must also be noted that routine charges under FCA will be applicable in July bills within KE’s service territory.

Per the Government of Pakistan Finance Act 2022 applicable across the country, retailer tax on unregistered retailers have been revised and effective from 1st July 2022. For consumers on commercial tariff, a minimum fixed tax of PKR 3,000 will be charged for bills between PKR 0 and PKR 30,000. Monthly bills between PKR 30,001 and PKR 50,000 will be taxed PKR 5,000, while those with monthly bills above PKR 50,0001 will be taxed PKR 10,000.

Important to note that inactive income taxpayers will be charged twice the taxable amounts.

Further, these taxes will apply even if the consumer’s premises are not in use.

Unprecedented hikes in the price of furnace oil and RLNG were translating into higher costs of electricity production for utilities, and higher costs of electricity for consumers as well. Under the tariff mechanism determined by NEPRA, incremental costs of fuel are recovered from consumers in their bills via Fuel Charges Adjustments (FCA) after the regulator’s scrutiny and approval. Within the decision for FCA, regulator also states that in which month FCA is to be charged. For example, FCA of March 2022 was charged in the month of June 2022.

Accordingly, in its determination for the month of April 2022, NEPRA has allowed KE to charge PKR 5.2718 per unit for units consumed in April ’22 to be billed in the month of July 2022. Further, NEPRA has allowed the FCA for May ’22 be recovered in two parts with PKR 2.6322 per unit charged in July and the remaining PKR 6.8860 per unit in the bills of August ’22. This means customers will see two entries for FCA in their July bills i.e., FCAs for April and May, respectively.

Speaking about the changes, Spokesperson KE stated “We understand that our consumers may have a number of questions about these revisions. To assist them during this time, we have updated our website with frequently asked questions. To reiterate, these changes are introduced under the governing laws of the Government of Pakistan and the rules of the regulatory authority NEPRA and are applicable across the country.

Infinix NOTE 10 Pro most favored smartphone is now available in...