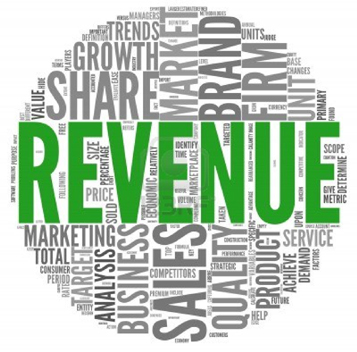 Karachi – The Sindh Revenue Department has given a week’s time to the residents of the surrounding villages of the Gorano reservoir scheme to register their reservations in writing, declaring that no more resurveys shall be conducted in future.

The announcement was made by Land Acquisition Officer (LAO) for Thar Coal Projects and Assistant Commissioner Islamkot, Nooruddin Hingorjo during an open discussion forum held at Gorano the other day. The LAO has been assigned the settlement of the land matters pertaining to the Thar Coal Field development schemes including Gorano reservoir scheme. The LAO also declared that the errors in the previous land survey shall also be rectified, as demanded by the Gorrano scheme affectees.

Addressing the session, the LAO told the forum that GoS has arranged this session to resurvey and reverify the land survey numbers falling within the boundaries of the Gorrano Reservoir scheme so that the objections and reservations of the villagers are amicably resolved.

He said, this will be the last open meeting in this regard and that anyone having any objection or reservation should submit so in writing within seven days of holding this meeting, adding further that no objection shall be entertained after that.

Revenue officials read out the survey numbers to the participants on which no objection was raised. Speaking at the occasion, advocate Leela Ram said that he and his party would have no objection to the land acquisition process when done within the legal boundaries.

Fayaz Soomro of the SECMC said that his company has already deposited the required amount Rs. 125 million against the payment for the land with the revenue department. He said that SECMC is ready to facilitate the villagers in filing claims to receiving due payments for their land from GoS.

“Against 532 acres of private land fell under the Gorano scheme, payments to 228 acres have already been paid to the legal claimants. Revenue officials are in process of making payments to remaining legitimate private landowners,” he added.