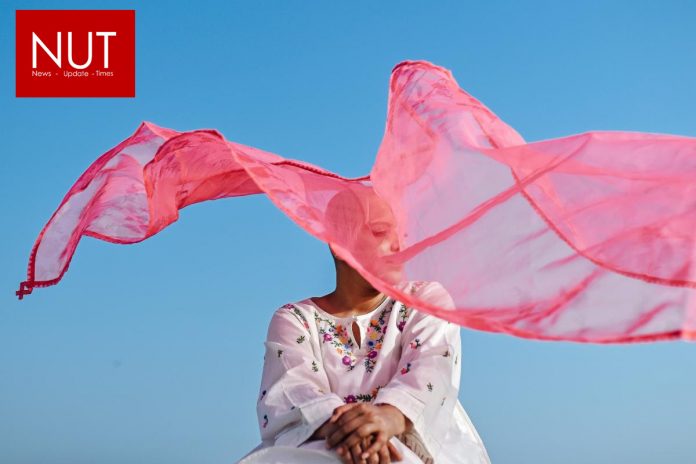 Lahore (Muhammad Yasir)  Pakistan has the highest rate of Breast Cancer in Asia: with over 90,000 cases of breast cancer reported every year, 1 in 9 Pakistani women has become a breast cancerpatient at some stage of life. Almost half of these women die. A major reason for this high number isnot just the lack of awareness but also the cultural taboo and stigma associated with the topicof women’s breasts in Pakistan – a mere discussion is considered immoral. Women hesitate to get their breasts checked or even check themselves on the grounds of modesty – this becomes a major barrier in the early prevention of the disease.

To help tackle thishurdle related to the illness, Ali Xeeshan, the country’s top fashion designer, worked with a device that is historically known in South Asia to safeguard a woman’s modesty by coveringherbreasts: the dupatta (veil). “The Veil Of Care”campaign aims to not only drive awareness of the disease but also provides an active reminder with instructions on how to check oneself, all while emphasizing that this action is not at the compromise of modesty, but well within its bounds.

Thisdupatta is designed with traditional embroidered motif patterns that incorporate a ribbon, and also features poetry from pink warriorAsmaNabeel along its borders. The Veil Of Care comes with a small booklet knotted into a corner, a traditional ritual in which women knot the corner of their dupattas to hide money in, that explains in English and Urdu the correct way to check your breasts, and is available in stores and online. 100% of profits from the sales of these dupattas will go to breast cancer patients of the country’s top hospital: ShaukatKhanum Memorial.

“In South Asia, the dupatta is a symbol of modesty and to protect this modesty, women often hesitate to check themselves. So, I designed a new kind of veil that not only serves the purpose of guarding women’s modesty but also gives them a reminder that they should take care of their health too” – Ali Xeeshan

Asma’s haunting poetry highlights the need for women to check their breasts timely. Her beautiful words were embroidered on the dupatta and launched in form of a video online.

To ensure that the campaign’s reach was national, the clothing brand GENERATIONlaunched a further design rendition ofthe dupatta to make it more accessible to all women in Pakistan.

“As a womenswear brand, women’s health issues have always been very close to our heart. Although we have been conducting annual Breast Cancer Awareness campaigns for many years, this year we decided to take our commitment a step ahead. We’ve joined hands with Ali Xeeshan to bring you a one-of-a-kindDupatta for which we’ll be donating all profits to the ShaukatKhanum Hospital.” – Khadija Rahman Creative Director GENERATION 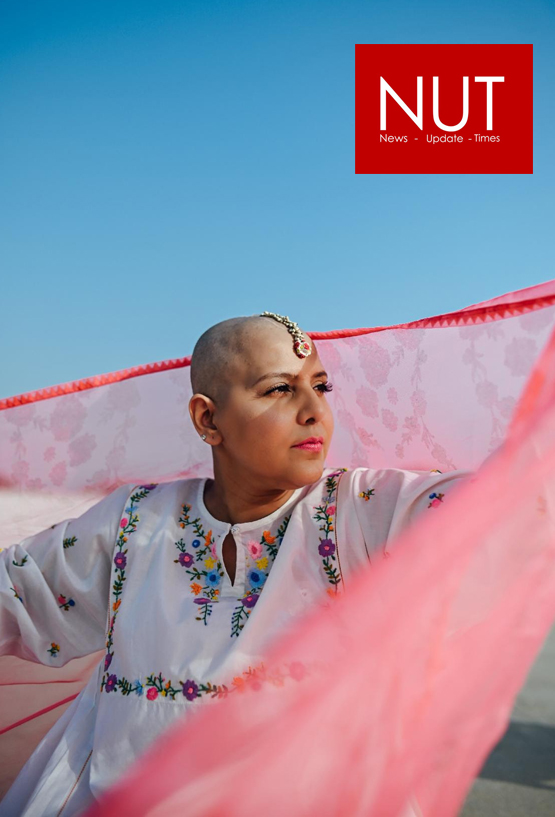 The Veil of Care will go a long way to address the issue of modesty for the Pakistani woman, reminding them that modesty and health can go hand in hand.