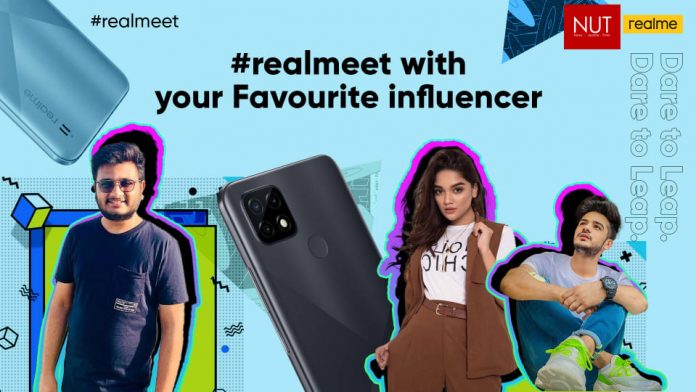 realme C21 now comes for PKR 19,999/- bringing top notch quality, reliability and a chance for people to meet with their favourite stars such as Romaisa Khan, Zulqarnain Sikandar and Bilal Munir through the realmeet with realme C21 campaign

realme – a smartphone brand that has gained impeccable popularity amongst Gen-Zers and has become a name most synonymous with the youth, is set to maintain its reputation with the exciting announcement of their new campaign for realme C21 that would enable fans to meet their favourite online personalities ranging from the world of entertainment to tech.

realme is collaborating with Romaisa Khan – actress, model, and TikToker, Bilal Munir – tech YouTuber of VideoWaliSarkar fame and Zulqarnain Sikandar – TikTok star, for the massive campaign “realmeet with realme C21”  that would let the realme Community to connect with their favourite online stars like never before.

Romaisa Khan, Bilal Munir, and Zulqarnain Sikandar have garnered immense popularity amongst the youth with their content and abilities across all social platforms. As their achievements vibe with the essence of realme, the brand recognizes and caters to the wants of its young consumers and has come up with this initiative to build a bridge between the realme Community and their most-liked content creators.

To be part of the realmeet with realme C21 campaign, people have to follow these steps:

With the recent price drop of realme C21 to PKR 19,999/- it has become even more feasible for youngsters to become eligible for #realmeet campaign and becoming a part of the celebrated realme Community. 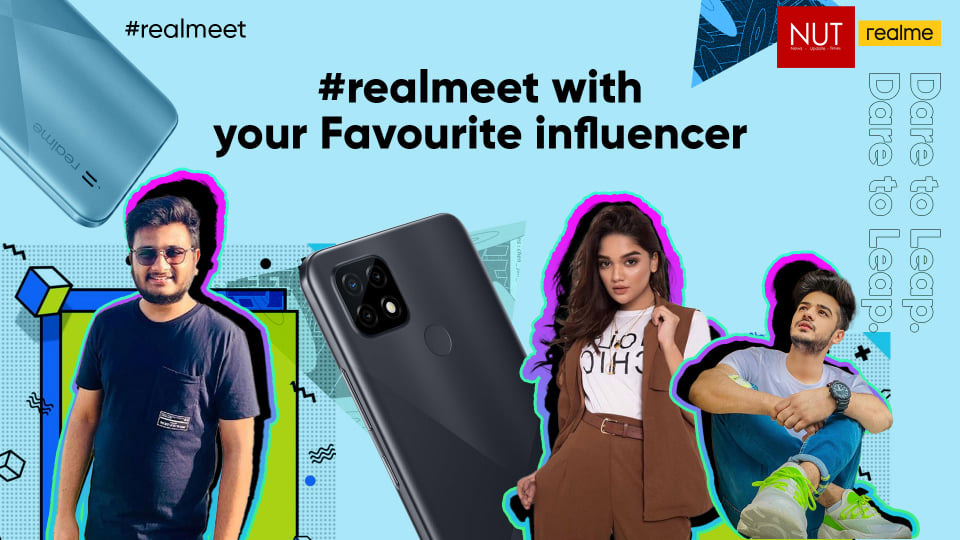 * People who have bought the realme C21 earlier are also eligible to be a part of this campaign.