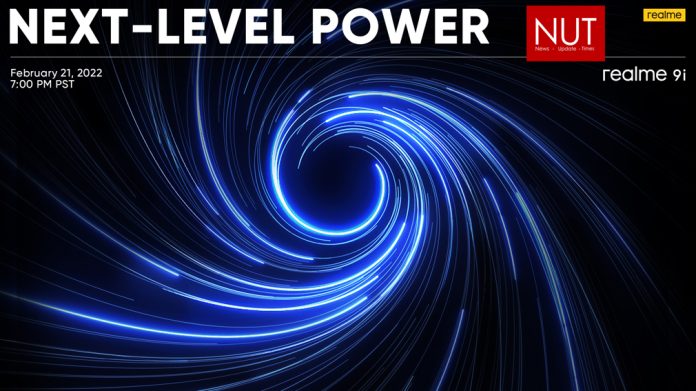 Teasing the launch of the realme 9i in Pakistan, realme conducted a media tour to give a glimpse of their assembly process for the smartphone that will redefine the #powerofreal6nm

realme has made a huge wave in the Pakistani smartphone market since its entry two years ago. Known for its trendsetting behavior in the tech-world and its economical pricing by consumers, the brand is on its way to becoming a household name. Gearing up for the launch of the latest number series of smartphones, the company invited media representatives from both print and digital media to witness the process that goes into creating the new powerhouse smartphone – realme 9i.

Behind every great product line lies an intensive, methodical production process and a dedicated workforce. The assembly plant has created around 800-1000 jobs for the local economy which includes technicians, engineers, and other personnel. The assembly plant was setup in July 2021 with an investment of USD 16 million and has since produced more than a million smartphone units. The daily output of the plant can range from 2500 – 4000 units depending on market demand as well as the type of smartphone they are manufacturing at the time as the plant handles manufacturing for low and mid-range products as well as premium ones. The realme factory acts as the model after which this assembly plant is based. As such, strict guidelines are followed in all processes and operations which are laid down by realme HQ in order to ensure smooth operation and high-quality production. Local staff is trained on these guidelines and standards through staff trainings conducted by Chinese engineers and technicians. The realme assembly plant works towards the philosophy of made in Pakistan, for Pakistan – bringing the same top notch quality that realme is known for across the globe.

To give you a peak behind the curtain, we will now take you through the production process for the upcoming realme 9i. Initially, the TPC (which is the base of the device) is imported from China and then rechecked upon entry to Pakistan. The process starts by attaching the motherboards to the TPC. Even with a compliant, controlled environment, the front camera is fitted in a clean shed, which is to ensure that once the safety foam is taken off, it is protected from dust. Next, the RF cable (antenna) is attached to the device after which the rear camera fitting is the next step. The C-plate is then pressed onto the phone and the fingerprint bracket is added to the device. After this, the board is then put in place, after which an automated process screws in the bolts. Further down the line, a very thin film is installed to showcase the phone has not had any changes made after assembly. After all of this, an auto scan is carried out, to ensure that the device has been assembled with all the right parts. The back cover is then placed, in a covered area.

The next step after assembly involves testing of the device. Our production lines have fully functional, automated testing equipment. A software is installed for quality assurance check after which the hardware testing comes next, in which the calibration of the device, ports, camera, and the LCD is checked. Then the software is tested of each device including the GPS and antenna. The lamination is the next step after which additional tests are run. The smartphones produced in the plant are also subjected to the drop test, scratch test, and micro drop test to ensure durability. IMEI numbers are then checked, and the UI is then installed in each device. The phone is then checked through a barcode scan after which it is placed in a port, which resets the device in order to make sure that none of the files from the checking are left in the device. The device is packed, and a bar code sticker is stuck on the device. They are packed along with the data cable and a warranty card. It is once more checked to ensure all the products in the box match the barcode. At the end, the box is sealed and shipped off to waiting consumers.

Due to the assembly being done in Pakistan, the cost of realme smartphones has reduced by 40%, the benefit of which has transferred to the end user. So, keep an eye out for the new realme 9i smartphone, coming soon to stores near you. The handset provides superior 6nm processing power with the power of Qualcomm Snapdragon 680 chipset as well as a 50MP AI Triple camera to help you take the perfect shot and super-fast 33W Dart Charge to ensure you never run out of juice. With the vision of being in the TOP 3 brands in the next two years; and reaching the top spot in the next five; all expansions will be done in accordance to market demand. 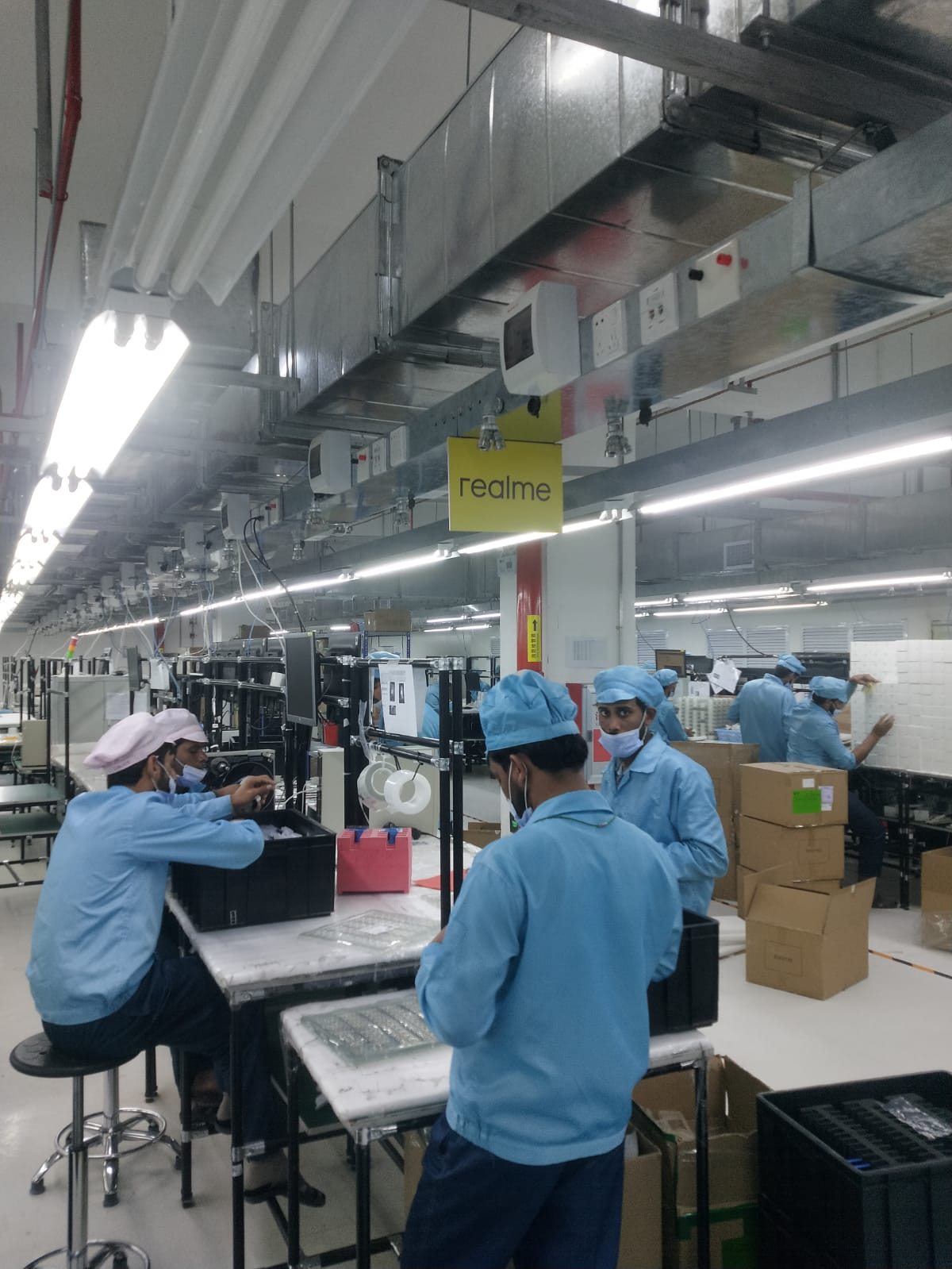