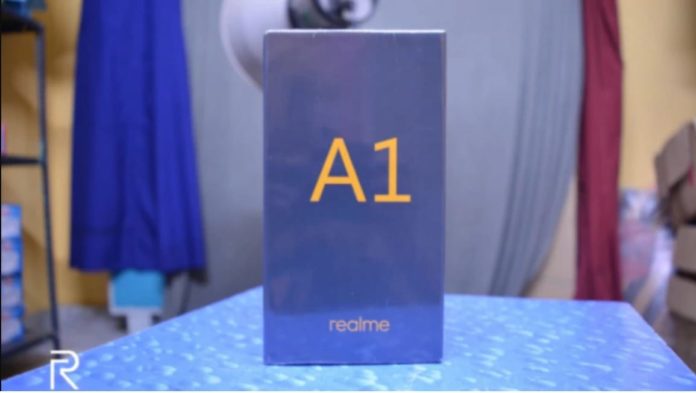 In December 2018, we heard rumors of a brand new realme A series that would launch globally soon. It was tipped back then that the first phone in this series would be called the realme A1 and would launch as an affordable smartphone that could slot just above the realme C-series. Talks about the realme A1 got quiet after that, but now it seems the phone is indeed real after an image of its retail box surfaced online this week.

The alleged realme A1 retail box image was spotted on the web, but it is unclear whether the image is legitimate or not. It is wise to take the leak with a pinch of salt considering the colour of the box. realme has been launching its phones off late in grey and yellow themed retail boxes, but the image shows the Realme A1 box in blue and yellow combination.

Beyond the retail box image, there is nothing else that we are offered as far as the specs or design of the realme A1 is concerned. The image seems to suggest that the realme A1 will launch soon. If the realme A1 is true, we expect the phone to launch in India before other markets given the company’s trend.

Based on past reports, the realme A1 is said to feature a Helio P70 chipset like the Realme U1. This will be paired with up to 3GB of RAM and 32GB of internal storage. It is also tipped to offer dual cameras on the back with a 13MP + 2MP combo and the phone could house a large 4,200mAh battery.

The realme A1 is widely expected to get a dewdrop display like most other Realme phones this year. It should also ship with Android 9 Pie-based ColorOS 6 on top.

It’s unclear when the realme A1 will launch in Pakistan, this is in pre heat of the much anticipated launch of realme X in Pakistan whose availability and dates have still not been confirmed. realme X which was launched in china along with realme X lite in china this May offers a notchless AMOLED display, 48MP dual camera setup, a pop-up selfie camera and an in-display fingerprint sensor, among other things. It is yet unclear when realme X is expected to launch in Pakistan and what the ultimate price would be. At the launch, Realme may also reveal the Realme A1, but this is speculation as of now. 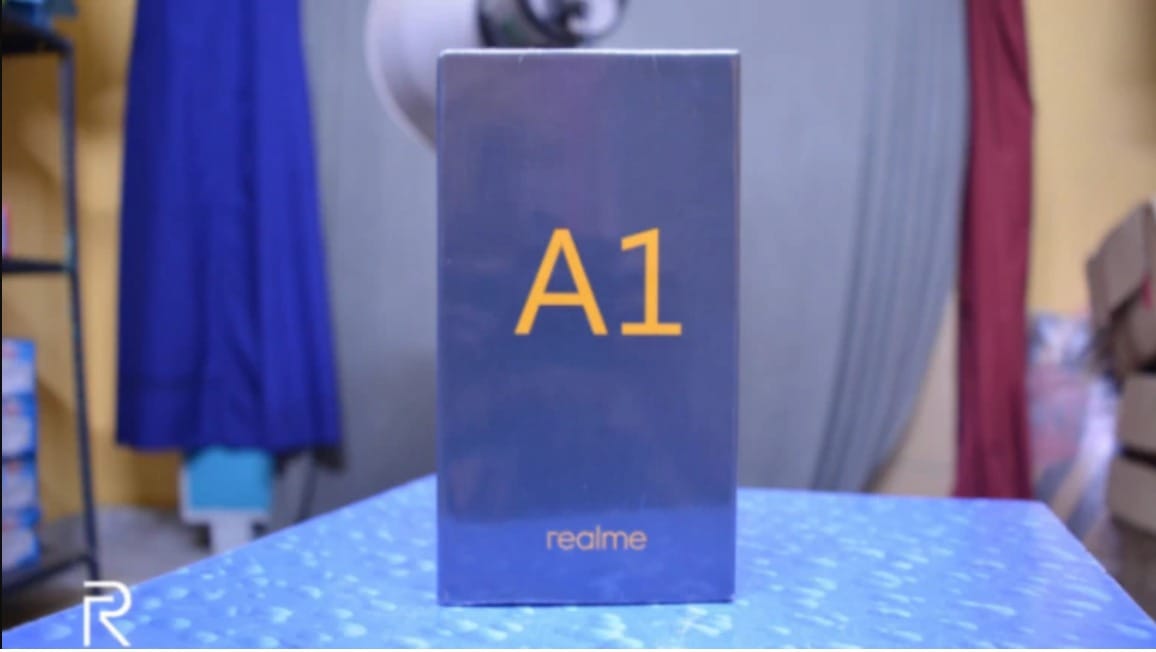 Careem bags three awards including ‘Most Innovated App’ at Pakistan...

“Digitizing MSMEs for a Digital Pakistan – Webinar held to mark...