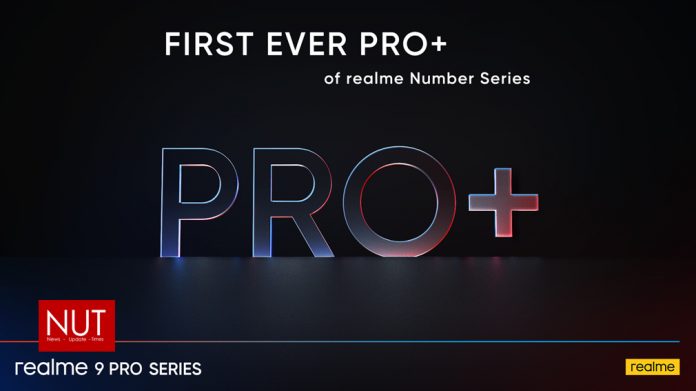 realme has an ever-expanding legacy of technological advancement, fighting for the popularization of 5G products around the world, as well as introducing technical innovation into its products to pass on value to the customers. The highly-anticipated, upcoming entrant to the realme 9 series, the realme 9 Pro+, is the perfect amalgamation of 5G popularization efforts and technological advancements. Recently, realme has really been making strides in the realm of global 5G popularization. In Q4 of 2021, realme became the top selling 5G brand in the world with 165% YoY growth and over 90% of realme’s R&D budget is invested into development of 5G technology and products. The realme 9 Pro+ is packed with a boatload of exciting features but a few stand out as being major tech leaps in the price segment. These include the Sony IMX766 sensor with OIS, MediaTek Dimensity 920 5G chipset, and the beautiful light-shift design on the back panel. Let’s go through these innovations one by one to see what they have to offer curious consumers.

The realme 9 Pro+ comes equipped with a fabulous three lens rear camera setup. The primary 50MP lens is supported by the power of the Sony IMX766 sensor. This sensor works in tandem with realme’s Prolight Imaging Technology in order to allow for greater light intake leading to brighter, more vibrant images being captured. This iteration of the sensor captures up to 63.8% more light than previous generations of Sony sensors. The rear camera setup also contains an 8MP super wide lens for wide shots and a 2MP macro lens for detailed, close-up photography. One of the most important new features of the camera setup is the introduction of OIS which regulates movement in the subject you are photographing so that there is less motion blur in the final outcome. It can help you capture moving objects with clarity using the realme 9 Pro+.  The incredible AI Noise Reduction Engine 3.0 utilizes advanced software algorithms such as smart image averaging and shape adaptive de-noising to intelligently reduce digital noise by 30%. This leads to the final image being less grainy.

Every smartphone needs a strong core to support its various functions. For the realme 9 Pro+, the MediaTek Dimensity 920 5G chipset provides the smartphone with the power needed to perform full throttle.  The 6nm transistor size of this chipset works together with the faster CPU and GPU in order to maximize system efficiency.  The powerful chipset also has support for realme’s Dynamic RAM Expansion technology that allows you to avail up to 5 GB of additional RAM for your day to day usage. This allows the smartphone to make more efficient usage of its storage space to deliver a smoother and faster experience for users. The processor also interacts with the smartphone’s camera brilliantly. Its powerful ISP lets you capture 35% more details than previous generations of processors could support. The MediaTek Dimensity chipset also has a plethora of exciting 5G related capabilities. It provides support for a dual 5G SIM setup, has the fastest 5G carrier aggregation, 5G high speed rail mode for gaming, as well as Super-Hotspot Power Saving to allow for users to share their 5G Wi-Fi with 33% more power saving than alternative platforms.

Last but not least, let’s touch on the upcoming realme 9 Pro+’s stylish new design concept. The sunrise blue variant of the realme 9 Pro+ has a little something extra in store for fans. This color variant features an exciting Light-Shift Design. When exposed to sunlight or other UV light the shiny blue rear panel transforms into a crimson red color. The color of the panel returns back to the original within a few minutes after being removed from the source of light. This beautiful effect is meant to mirror the natural progression of the colors of the sky during sunrise and sunset.

The latest entrant in the acclaimed realme number series brings a wealth of tech leaps to the Pakistani market. Being the first ever Pro+ model in the number series, the realme 9 Pro+ was built to exceed expectations. Apart from the tech leaps discussed above, the smartphone has many additional premium features that can appeal to a wide range of users such as the fashionistas, gamers, or even casual users. As the nation primes itself for the rollout of 5G networks, don’t let the future pass you by. Prepare yourself by picking up the 5G powerhouse, the realme 9 Pro+, when it drops in the local market. Keep your eyes peeled as the 5G popularizer is coming to a store near you very soon! 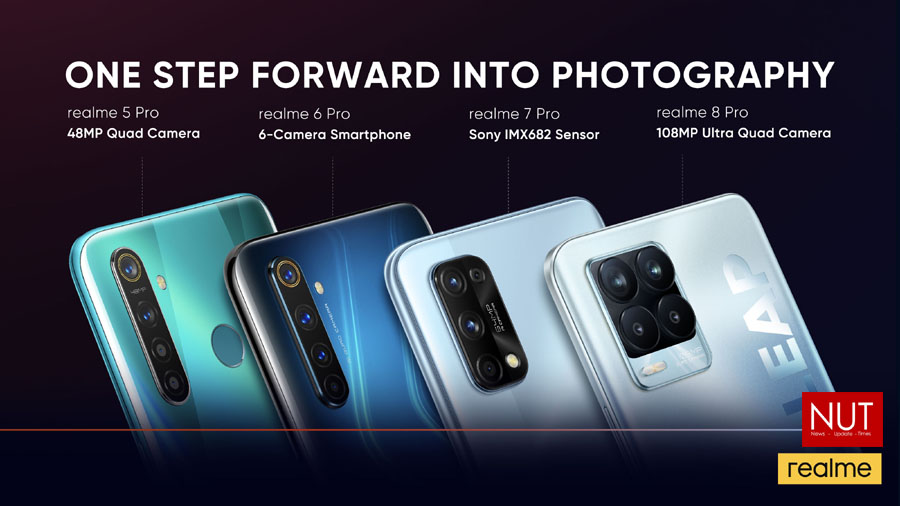