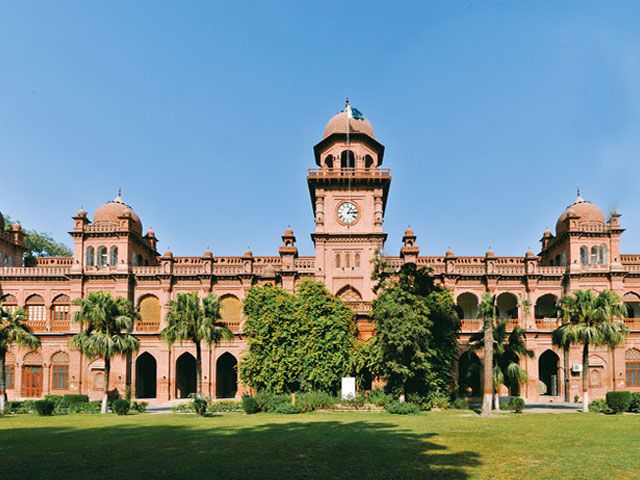 AHORE: The Punjab University has told the Lahore High Court that Pakistan Tehreek-iInsaf MPA Bilal Asghar Warraich had used a bogus intermediate certificate for his BA admission in 1997.

Mr Warraich was elected to the Punjab Assembly in the 2018 general election from PP-118, Gojra, as an independent candidate, backed by PML-N and later joined the ruling PTI.

A citizen, Zahid Rasool, filed a petition in the LHC seeking disqualification of the MPA for possessing bogus academic certificates.

The court had directed the PU to hold a scrutiny into the MPA`s credentials.

A report submitted by PU legal advisor Awais Khalid says that the degree scrutiny committee, after checking the record, found that the MPA had submitted that he had passed the intermediate examination from the Board of Intermediate & Secondary Education (BISE), Lahore, under roll number 16779 in 1995.

The committee noted that Mr Warraich also provided another intermediate certificate which he acquired after passing the supplementary examination in 1996 from Faisalabad BISE under roll number 11198.

The committee observed that the candidate appeared in the B A examination in 1997 by cheating the university on the basis of wrong information, whereas he was not eligible to do so.

The report states that the MPA was repeatedly asked to appear before a PU disciplinary committee during 2013, but he failed to do so. Consequently, the committee proceeded against him ex-parte and held him guilty.

On an appeal of the MPA, the PU syndicate summoned the record from Faisalabad BISE that found the intermediate certificate issued in 1996 bogus. The syndicate in its 2015 decision quashed Mr Warraich`s results of the intermediate and the B A, the report concludes.

ACCA focuses on building future-ready talent and bridging the gap between...