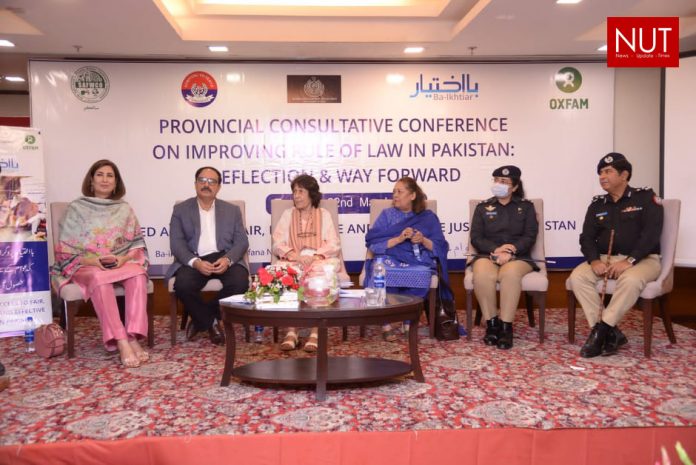 Oxfam in Pakistan is implementing its project, “Improved Access to Fair, Legitimate and Effective Justice in Pakistan’’, with SAFWCO Hyderabad, Sanghar and Hyderabad districts. The project focuses on citizen’s legal empowerment and strengthens confidence-building measures between citizens and formal justice institutions.

Mr. Suliman G. Abro,Founder of SAFWCO greeted the participants in his welcome note. He applauded Oxfam’s contribution in improving citizen’s access to justice through improving confidence and trust between citizens and justice providers.

Addressing the conference, Ms Asma Kiran Team leader Programme Manager, Governance and Economic Justice Oxfam in Pakistan spoke on the importance of rule of law and inclusion of women and marginalised groups in the justice system, who are often ignored in their pursuit of justice. In her address, she stressed on the paramount need to open spaces where marginalized groups can access justice and engage duty bearers and justice providers.She stressed the need for a collective approach to strengthen the rule of law across the province, which is only possible if all levels of justice mechanism are involved, to ensure an equal and fair justice system for all.

Mr. MurtazaWahab, Advisor to Chief Minister on Law, Government of Sindh, Karachi who was the chief guest at the event, spoke on the need to strengthen rule of law institutions through technical assistance, development of a policy to build capacity and enhance skills of justice providers. He also stressed that civil society should play a part in government efforts to improve rule of law.

Ms Shehla Raza, Provincial Minister for Women Development in her speech shared government’s pro women policies and said that the government is committed to bring more reforms in laws and policies to improve the access to justice of women and other marginalised sections of the society. He committed to advocate at policy level to increase number of women employees in every provincial department to better facilitate more than half proportion of our population.

PirMujjebUlHaq, Chairman of Standing Committee on Law and Parliamentary Affairs said that the provincial government has passed a number of record laws, majority of them are focussed on women, children, minorities and other marginalised sections. He said that improving rule of law and access to justice initiatives are priority for his committee and any stakeholders’ recommendations would be welcome in this regard.

Mr. SharjeelKharal, Deputy Inspector General, Sindh Police said that the police in recent years have taken several initiatives to ensure access to police services to marginalised sections. Human Rights Cell has been established at the IG office and human rights cell and women complaint cells are also working at DIG and SSP offices across the province. “Reporting on crimes against women and minorities is now a part of regular police reporting to high officials,” he added. 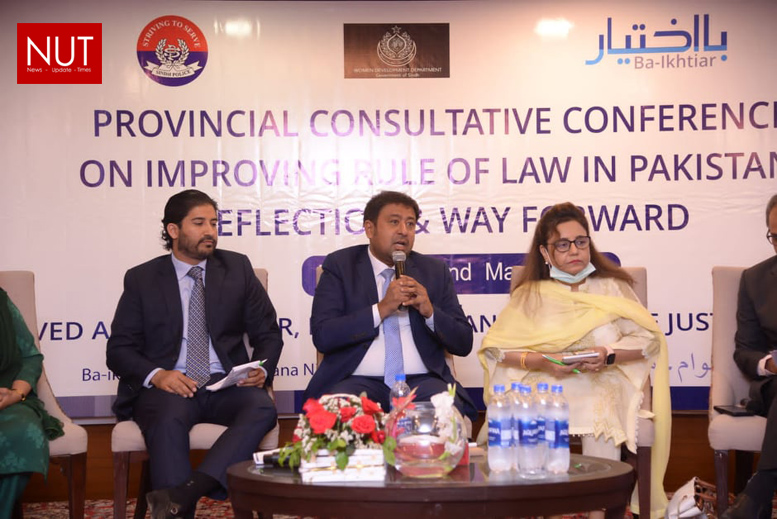 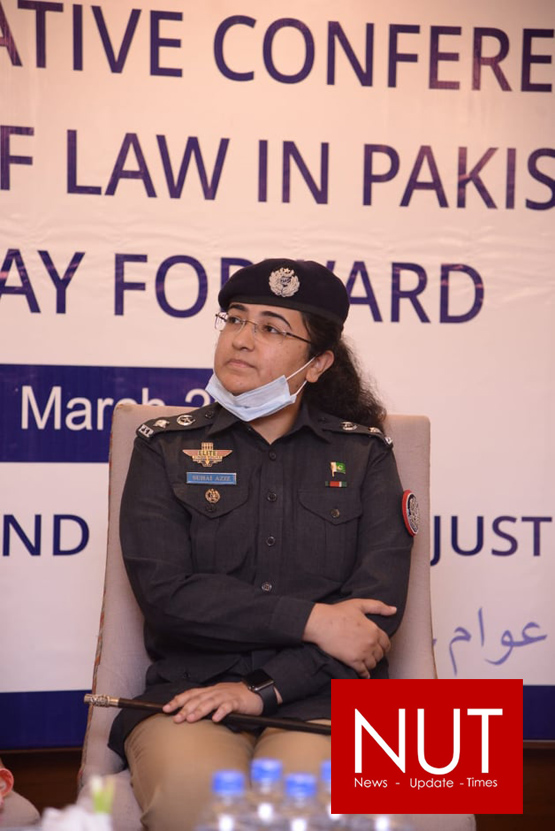 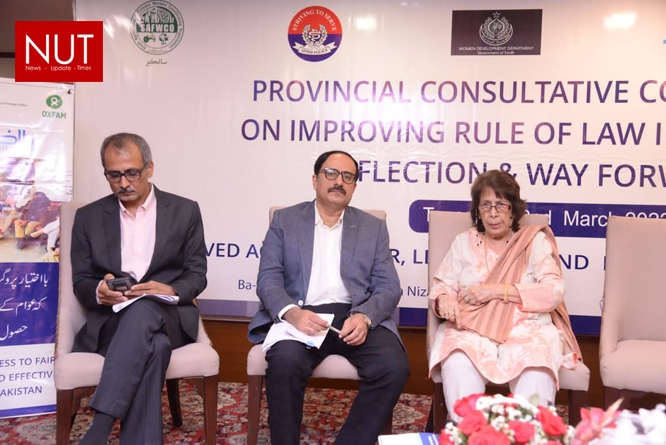