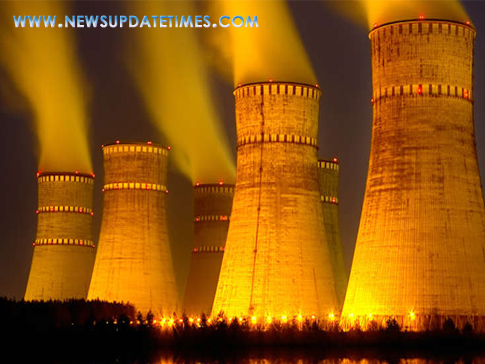 The delegation was welcomed by Mr. Ren Lihui, Vice President, EPC, CPHGC and other senior executives.

During the scheduled visit, Mr. Shah Jahan Mirza and his team were briefed about the construction status and about the 2169 Pakistanis, out of the total workforce of 4195, who are employed at the Project. The delegation also visited the Plant including the GIS room, the Boiler area and the Coal Jetty.

PPIB delegation were also briefed that the project is being constructed by China Power Hub Generation Company (CPHGC) a joint venture project company setup by The Hub Power Company (HUBCO) and China Power International Holding Ltd (CPIH). With an estimated cost of approx. US$ 2 billion, the project is one of the largest coal based power projects being constructed under China Pakistan Economic Corridor (CPEC). Project will contribute 9 Billion kWh of cheaper electricity annually into the National Grid.

Mr. Mirza and his team took keen interest in the details and later expressed satisfaction at the progress made by the Project. They reiterated PPIB’s commitment to continue to work alongside the Project team in order to ensure active coordination and timely resolution of any Project related issue.

Mr. Ren Lihui thanked Mr. Mirza and his team for the invaluable suggestions and reiterated CPHGC’s commitment towards working together with the Pakistani colleagues in building a bright future for Pakistan.

“As part of CPEC and the larger One Belt & One Road initiative, CPHGC will continue to honour its commitments, in the process strengthening the time-tested bonds of friendship that exist between China and Pakistan,” concluded Mr. Ren.