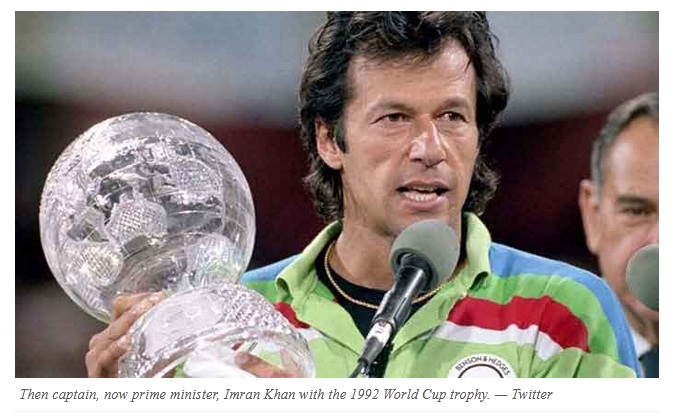 It should be noted that PM Imran Khan was announced as a winner back in November 2021 for dedicating his life to sports.

During his illustrious 21-year cricket career, Imran Khan made numerous contributions to Pakistan cricket including leading the green shirts to the 1992 World Cup title.

After making his debut in 1971, he went on to unleash several records, becoming one of the greatest players ever to grace the game.

In his stellar career, Imran represented Pakistan in the 88 Test matches and scored 3807 runs with six centuries as well as took 362 wickets at an average of 22.81.