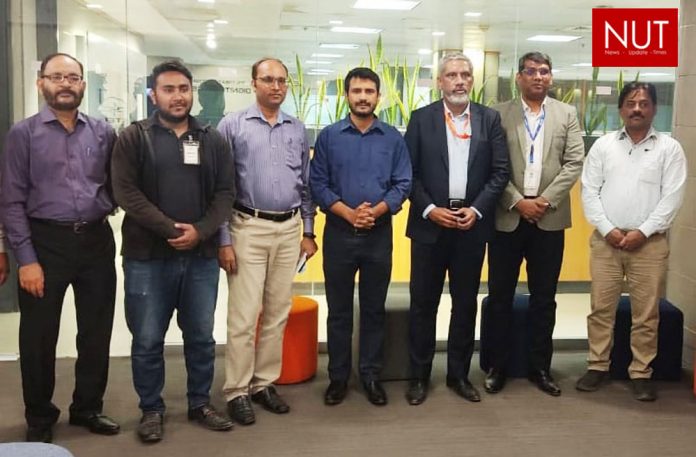 Lahore (Muhammad Yasir)  Pakistani startup Energy and Automation (ENA) working under the umbrella of Jaffer Business System (JBS) has introduced an innovative new power backup storage technology named “ENARGEZE SUPERPOWER” that will prove to be a better replacement for (VRLA) dry batteries. Speaking to media, ENA’s Chief Executive Amir Salman, ENA’s Technical Director Osama Javeed and Director Faisal Murad highlighted that this new Super Cap technology life is 25 times more than VRLA dry battery, whereas it will play a vital role in making the entire process of work eco-friendly by saving $1billion in terms of cutting the level of import of low life batteries. ENA chief Executive Amir Salman told that ENA’s new initiative will set a benchmark among the competitors and will emerge as a new trendsetter in the world of tech-savvy by creating a pool of employment opportunities and facilitating huge growth. “We are using Super Capacitor for energy storage, which has more than 25 years of durability, instead of batteries having a life of 2 years or less. ENA has confidence and provides a 5 years warranty, Amir Salman added. While explaining the brass tacks of the new invention, ENA Technical Director Osama Javeed said that the Super Cap technology is 25 times better than the batteries commonly used in offices to backup. Outmoded batteries of 200amp capacity could be charged or discharged by up to 1000 times @ 50% DoD. However, the powerful new super capacitor could be “charged or discharged by up to 25,000 times @ 100% DoD.” VRLA dry battery takes 7 to 8 hours to recharge fully, while supercaps can be recharged within 1 hour. ENA Director Faisal Murad told journalists that in ENA our philosophy is to sell the solution, not the box (equipment), and make long term relationships with our customers. “With this new technological revolution, ENA business market will expand at a large scale with its commercially viable, plug-and-play replacement for chemical batteries as it will mostly benefit the Banking and Telecom sector,” Faisal Murad claimed. ENA’s director said that as the oil prices globally have risen to an alarming level and so the rates of PoL products in Pakistan, by adopting this modern technology multinational companies, banking sector, industries could save their fuel costing of running generator up to $200 million. 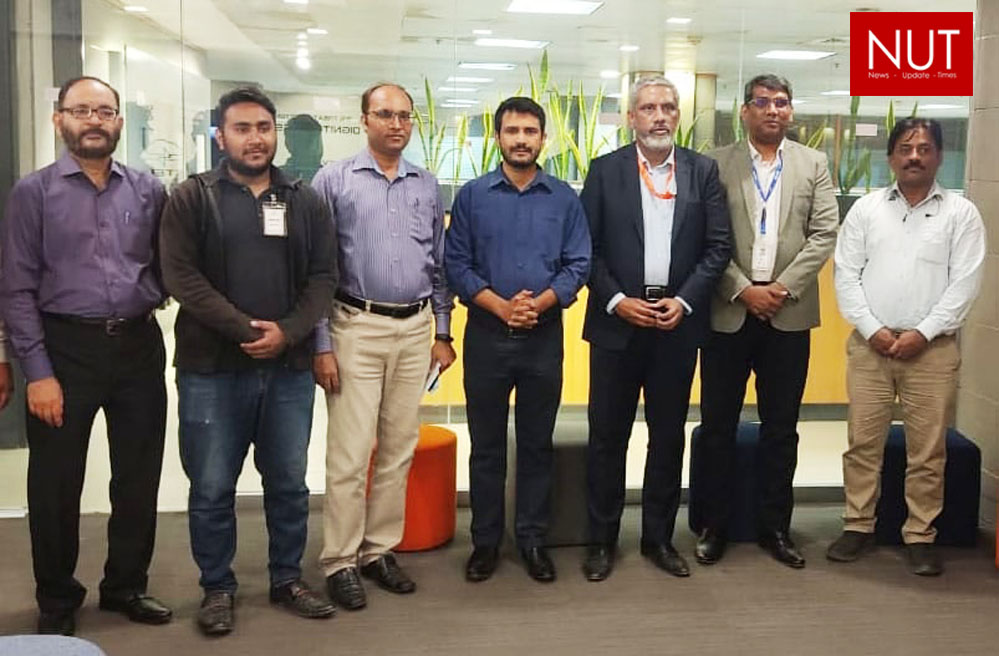