ISLAMABAD: UNICEF Country Representative in Pakistan, Angela Kearney said that through coordinated and collaborative efforts of the international organisations and the government of Pakistan, polio will be eradicated from the country by the end of this year.

Talking to Radio Pakistan, Angela Kearny said that in 2014 there were 309 polio cases in Pakistan and the number has significantly reduced to 17 this year (2016).

She said in 2014, 500,000 children could not be accessed for giving polio drops, however, today this number has also been significantly dropped.

High Commissioner of Canada to Pakistan, Perry John Calderwood speaking on the issue said that efforts should be made for the allocation of right resources for the development of the children. 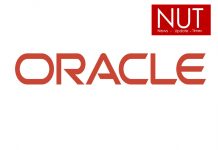 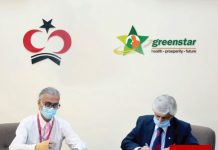 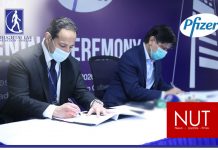 Veena’s ex-husband Asad is working at a pizza shop

Contracts between public and private sectors operate with a ‘trust deficit’