Abdul Razak Dawood adviser to Prime Minister on Commerce informed the parliamentary panel that Pakistan will start export of mobile phones by January 2022..

The senate standing committee on commerce, chaired by Senator Zeeshan Khanzada, also grilled the commerce ministry for various issues related to Pak exports including rice and sea foods ect. Dawood informed the committee that Pakistan will start export of mobile phones by January 2022 and two Chinese companies will take the lead. One Chinese company has set up industry in Karachi.

Interestingly, the Adviser added that Samsung was asked twice to set up a factory in Pakistan and was also offered incentives but it refused. Now, when two Chinese companies have set up their factories, Samsung approached the government for incentives, said Dawood,  adding that now the company will have to set up factory on already available incentives. 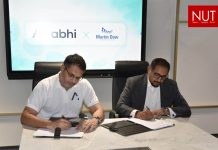 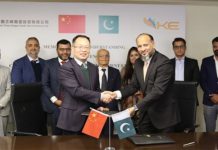 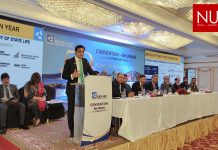