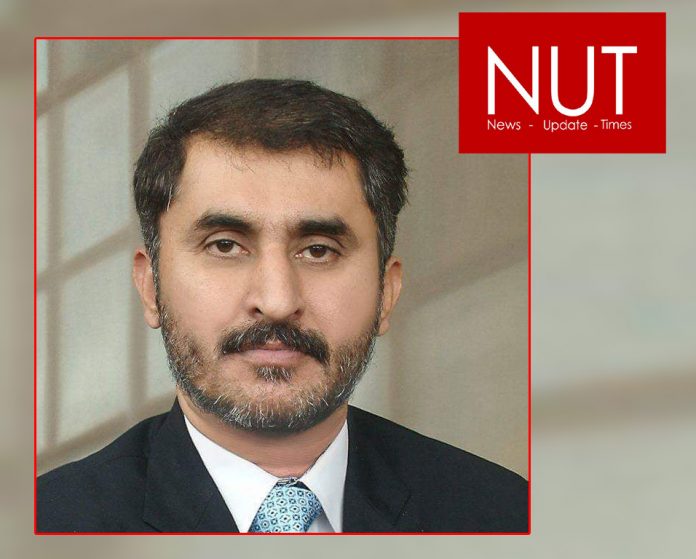 
Lahore (Muhammad Yasir) Pakistan Business Forum Lahore Chapter has welcomed the three-day visit of Prime Minister of Pakistan Imran Khan to China and suggested that during this visit, Pakistan under the second phase of C-Pack package from China Agreement should be reached for timely construction of zones so that a new chapter of development can be started with domestic and foreign investment in industrial zones.

President of Pakistan Business Forum Lahore Muhammad Ijaz Tanveer said that the visit of the Prime Minister would further strengthen the friendship and economic ties between the two countries. He said that during this visit, agreements should be signed between Pakistan and China with Chinese government and Chinese industrialists and investors for timely construction of industrial zones under C-Pack and completion and functionalization of already approved industrial zones. He further said that Pakistan should also sign agreements with China for the transfer of technology so that Pakistan could enter the era of manufacturing instead of becoming an importer. He said that large scale industries as well as small scale industries should be given space in the proposed industrial zones as the operation of small and allied industries would accelerate the pace of industrial development as well as reduce the input cost of new jobs and industries.

۔ Mohammad Ijaz Tanveer emphasized that the completion of CPEC Industrial Zones on an emergency basis, the functionalization of completed industrial zones, the preparation of raw material in Pakistan and the activation of small allied industries connected to large industries are the only things that the Government of Pakistan can do. The success of India’s industrial policy depends.