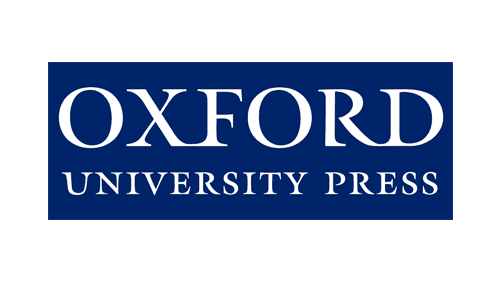 Lahore (Muhammad Yasir) Oxford University Press (OUP) organized the launch of its publication Islam, Ethnicity, and Power Politics: Constructing Pakistan’s National Identity by Rasul Bakhsh Rais. This book explores how the central state apparatus, social forces, ethnic groups, political elites, and religious factions have attempted to influence the construction of identity in Pakistan, and why it has become such a contested issue. The book analyzes the issue of identity in relation to power dynamics and competing ideologies, and argues that the choice and expression of a specific identity by contending political actors serves to claim, legitimize, and challenge power. The defining idea of the book is that the cultural diversity of Pakistan is not the problem that it is generally conceived to be. Conversely, it argues that diversity and pluralism in Pakistan can be managed and made to evolve into national solidarity and political cohesion through democratic, federal, and republican politics.

Dr Rasul Bakhsh Rais is Professor of Political Science in the Department of Humanities and Social Sciences, LUMS, Lahore. He is the author of Imagining Pakistan: Modernism, State and the Politics of Islamic Revival, Recovering the Frontier State: War, Ethnicity and State in Afghanistan, War Without Winners: Afghanistan’s Uncertain Transition After the Cold War, and Indian Ocean and the Superpowers: Economic, Political and Strategic Perspectives. He is the editor of State, Society, and Democratic Change in Pakistan, and co-editor with Charles H. Kennedy of Pakistan 1995.

The event featured a stimulating discussion between the author; Dr Saeed Shafqat, Professor and Founding Director, The Centre for Public Policy and Governance, Forman Christian College University; and Dr Ryan Brasher, Chairperson and Assistant Professor, Department of Political Science, Forman Christian College University. Dr Amjad Abbas Khan Magsi, Assistant Professor, Pakistan Study Centre, University of the Punjab, was the moderator of the panel. The conversation highlighted how against a conventional view of identity, the book makes the counter-argument of the ways in which multiculturalism can lend itself easily to the coveted idea of a single national culture as long as there is a pluralistic political framework of equality, inclusiveness, recognition, and rights.

Sukoon Partners with The Citizens Foundation enabling education for all