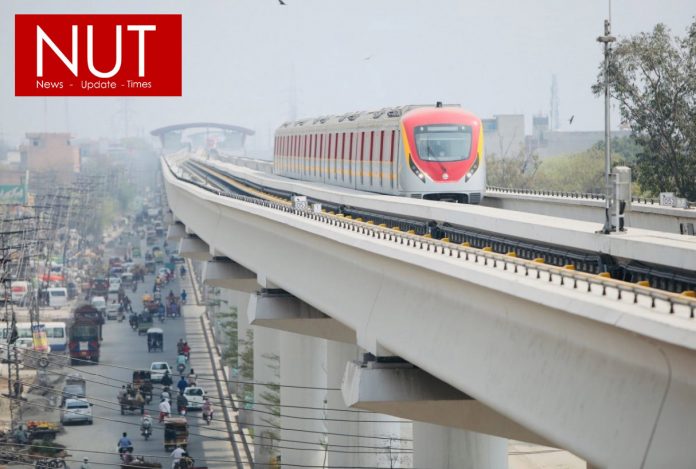 Lahore (Muhammad Yasir) On October 9 2020, CR-NORINCO successfully concluded handing over the project after its completion to Punjab Mass Transit Authority (PMA). Orange Line Metro Train (OLMT) project is the first officially launched urban mass transit project under the CPEC framework for the “One Belt And One Road” initiative, and also the first metro transit project of Pakistan. The agreement for this project was signed in April 2015 in the presence of Chinese President Xi Jinping, marking its great significance for both China and Pakistan.

CR-NORINCO as a joint venture between China State Railway Group Co. Ltd. (CR) and China North Industries Corporation (NORINCO) undertook the OLMT project and assumed responsibility for its specific implementation. The conceptual and detailed Engineering and Mechanical (E&M) work design of the OLMT project are completed by China Railway Design Corporation, whereas the soft loan was provided by the EXIM Bank of China.

The main line stretches over 25.58km, including an elevated track of 23.80km and an elevated transition track of 0.71km, while a track of 1.07km has been built underground to protect Lahore’s historical sites. The route is served by 26 stations with 24 elevated and 2 underground ones, with a stabling yard at its southern end at Ali Town and a rolling-stock depot at northern end adjacent to Dera Gujran Station.

Compared to other projects of similar nature in other countries, OLMT has a higher cost-performance efficiency and it fully implements the most advanced Chinese standards, technology and equipment. The perfect blend of Chinese criterions as per Pakistan’s setting is also a representation of the former’s advanced design and equipment manufacturing capabilities.

With the combined efforts of project teams from both the countries, CR-NORINCO has smoothly and successfully completed the project, and in the interim employed and trained 2,000 Pakistani staff members. Through this project, CR-NORINCO did not only play its role in spurring local employment and economic growth effectively, but also actively fulfilled its social responsibilities by making significant donations to a local primary school, and in the fight against COVID-19, CR-NORINCO organized all the Chinese members of the project to donate masks to the Mayo hospital. This ironclad friendship between China and Pakistan was further expressed through a song as both the countries move hand in hand towards a brighter future. 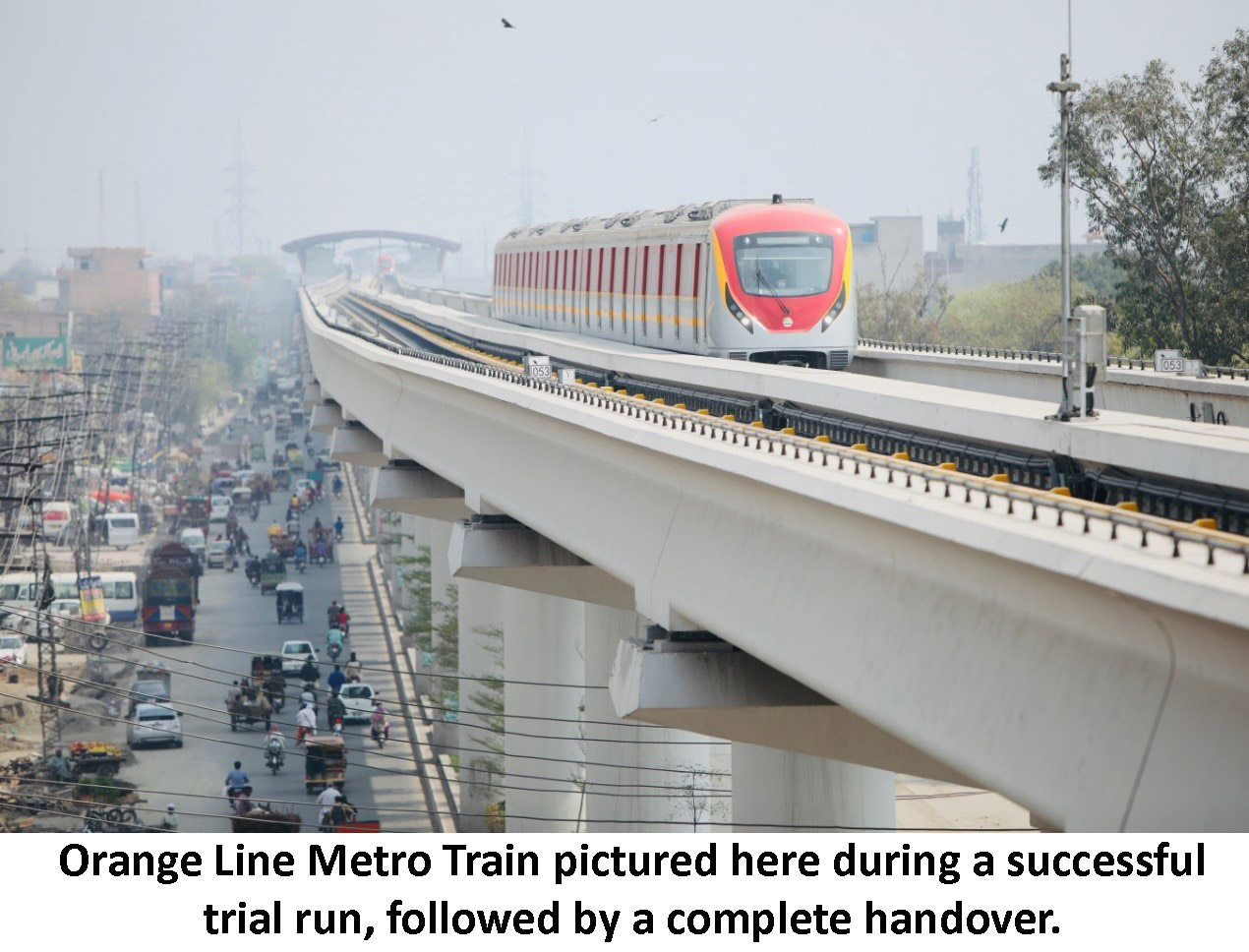