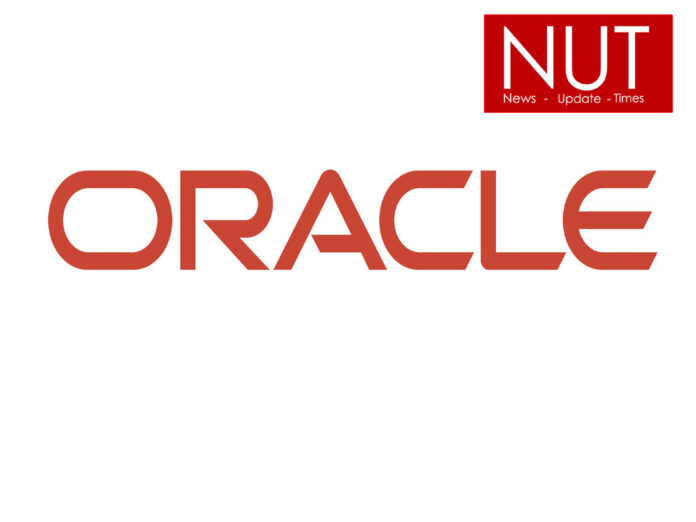 “Q1 was fantastic with total revenue beating guidance by more than $150 million, and non-GAAP earnings per share beating guidance by $0.07,” said Oracle CEO, Safra Catz. “Our cloud applications businesses continued their rapid revenue growth with Fusion ERP up 33% and NetSuite ERP up 23%. We now have 7,300 Fusion ERP customers and 23,000 NetSuite ERP customers in the Oracle Cloud. Our infrastructure businesses are also growing rapidly as revenue from Zoom more than doubled from Q4 last year to Q1 in this year. I have a high level of confidence that our revenue will accelerate as we move on past COVID-19.”

“I believe that the Oracle Cloud offers better Infrastructure-as-a-Service (IaaS) technology than any other cloud vendor,” said Oracle Chairman and CTO, Larry Ellison. “The really good news here is that I’m not the only one who thinks that’s true. Here is an approved quote from IDC.”

In the 2020 Industry CloudPath survey that IDC recently released where it surveyed 935 IaaS customers on their satisfaction with top IaaS vendors including Oracle, Amazon Web Services, Microsoft, IBM, Google Cloud…. Oracle IaaS (OCI) received the highest satisfaction score AND the biggest year-over-year score increase of all IaaS vendors. In addition, 86% of those surveyed said they expect their spend on Oracle IaaS (OCI) to increase in the future.

The board of directors declared a quarterly cash dividend of $0.24 per share of outstanding common stock. This dividend will be paid to stockholders of record as of the close of business on October 8, 2020, with a payment date of October 22, 2020. 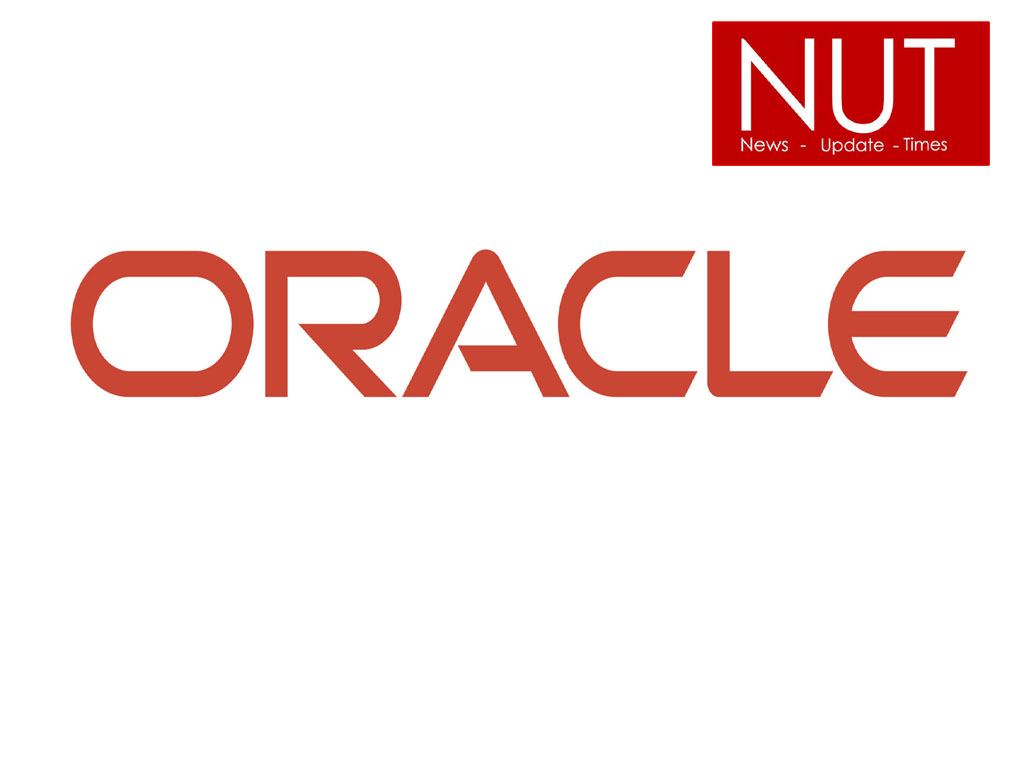