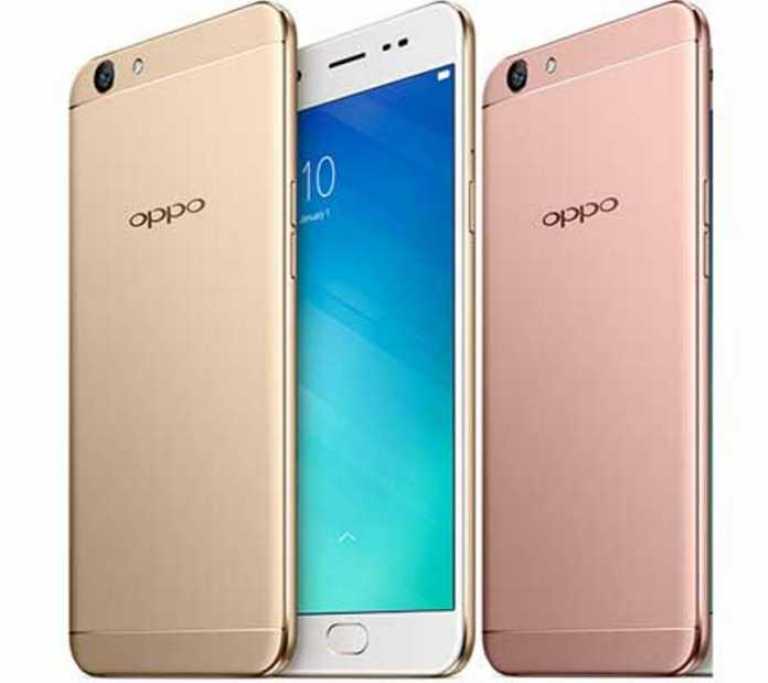 Lahore (WEB DESK) – Oppo is set to launch the Oppo F3 in India on Thursday, at an event in Mumbai that kicks off at 12:30pm IST. The company will also be live streaming the event, and you can catch that right here.

The launch teasers show the Oppo F3 to look identical to the Oppo F3 Plus from the front. Oppo says the Oppo F3 will “feature high performance hardware along with optimised software to provide smooth user experience.” There’s also a wide-angle camera feature in the front to incorporate more composition in selfies.

To recall, the Oppo F3 Plus was launched last month for Rs. 30,990, and its big highlights were the dual selfie camera setup, its 4000mAh battery, and its sleek metal design. The Oppo F3 will presumably be the smaller variant of the Oppo F3 Plus, and it will also be priced relatively less comparatively.