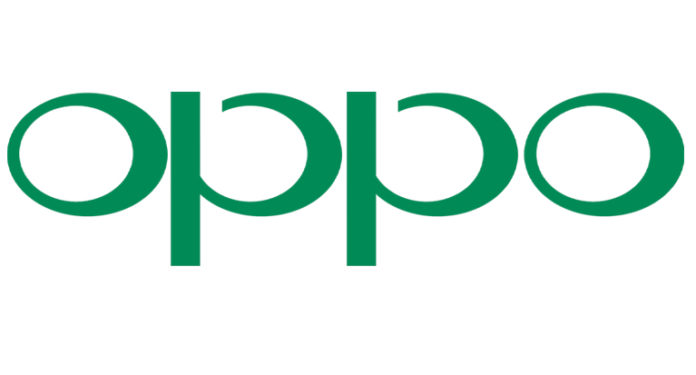 With the fierce competition in the smartphone market in Pakistan, the ever-innovative smartphone brand OPPO, has decided to take big steps to come out on top of the game.

OPPO has recently announced discontinue its R-series phones in the favor of the brand-spanking new Reno series. With much global buzz over the Reno and Reno 10x ZOOM, the brand is shifting to gain maximum broad appeal that caters to a larger audience with a much more inclusive design and specific aesthetics for a more luxurious experience.

The news was confirmed by the vice-president of OPPO Mr. Shen Yiren. Even though R-series was one of the top selling but OPPO says they are discounting the series to focus on the more premiere series like RENO. Focusing on the bold design language, a classic hallmark of OPPO, they are trying to shift focus on their superior camera technology. Here’s where the new RENO 10x ZOOM comes in, the device features the shark-fin pop-up camera, a Snapdragon 855 processor and a triple-camera setup with a 10x hybrid zoom lens.

OPPO also plans to launch a 5G-ready version of OPPO Reno series. Speaking of the devise, the specs on these gadgets are just spectacular! The RENO variant features a 6.4-inch AMOLED display with full-HD+ resolution. A lightening fast in-display fingerprint scanner and it is powered by Qualcomm Snapdragon 710 processor clubbed with 8GB of RAM.

OPPO Reno 10x Zoom Edition, on the other hand, has a 6.65-inch full-HD+ AMOLED display and it is powered by an octa-core Qualcomm Snapdragon 855 processor. The smartphone has 48MP Sony IMX586 sensor clubbed with an f/1.7 aperture so our selfies would be super crisp and sharp. The flagship handset of the company sports a 13MP secondary sensor that has a periscope telephoto lens on top clubbed with an 8MP super wide-angle sensor.

The decision is a great one by OPPO as many of its loyal fans now demand more innovation and out of the world designs. The RENO series packs a lot of punch in terms of the overall design, build quality and the camera specifications. This is one to look forward to. OPPO has my fingers crossed! 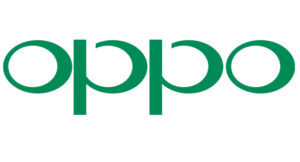