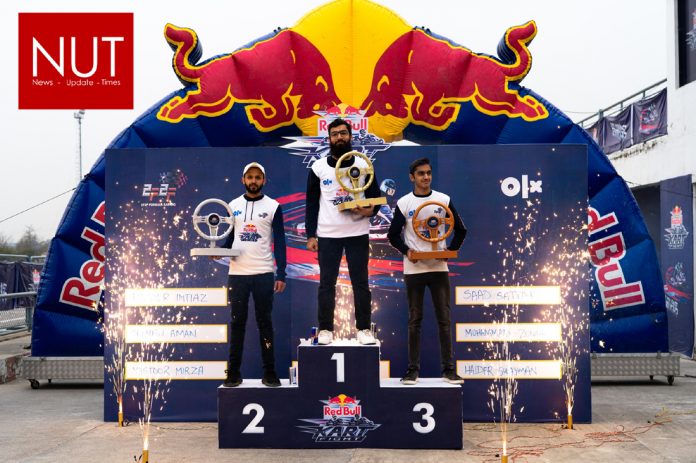 Lahore (Muhammad Yasir) OLX, Pakistan’s number one online marketplace, partnered with Red Bull to introduce the latest edition of  tournament titled ‘Red Bull Kart Fight 2020’. This one-of-its-kind tournament attracted amateur racers and racing enthusiasts from across the country to take a gander at pro Karting and compete with the best amongst them. The event qualifiers took place at the 2F2F Formula Karting tracks in Lahore and Islamabad followed by the grand final hosted at the Nation’s capital on December 27, 2020 with the goal of rewarding the most skilled Karting aficionados in Pakistan. OLX Pakistan, being the digital partner, extended its support for promoting the event to all online racing enthusiasts in the country.

More than 150 drivers from Lahore and Islamabad participated in the qualifiers. The top 20 lap times were shortlisted following which the top 3 finishers from each city booked a spot at the grand finals. Haider Khan, Yastoor Mirza and Shayan Aman from Islamabad bagged the first, second and third positions at the grand finals.

The top three racers were awarded gold, silver and bronze trophies in the ceremony following the hard-fought competition.

“It was incredible to win this and it was amazing of Red Bull to provide the racers with such an opportunity,” said the winner Haider Khan.

Khan is grateful for the opportunity and would like to see more motorsports tournaments held in Pakistan. “We need more competitions like these because there is a lot of talent and a lot of racers who want to participate and compete. Competition is healthy for everyone as it pushes us to do better”.

Speaking at the occasion, Country head OLX Pakistan Farhan Naweed said, “OLX Pakistan is determined to promote a safe and healthy sporting culture in Pakistan and this first collaboration is a testament to this commitment. Karting is also a healthy and challenging sport which is considered the first step to the world of automotive racing, hence, we decided to partner with Red Bull and introduce it to the Pakistani youth. We will be working closely with both Red Bull and 2F2F to introduce more of such exciting events in the future.”

Pakistan is the fifth youngest nation in the World with 63 percent of its population between the age of 15 to 33 years. A healthy sporting culture can help promote an active lifestyle in the country which can also bring about many other benefits for the society at large. 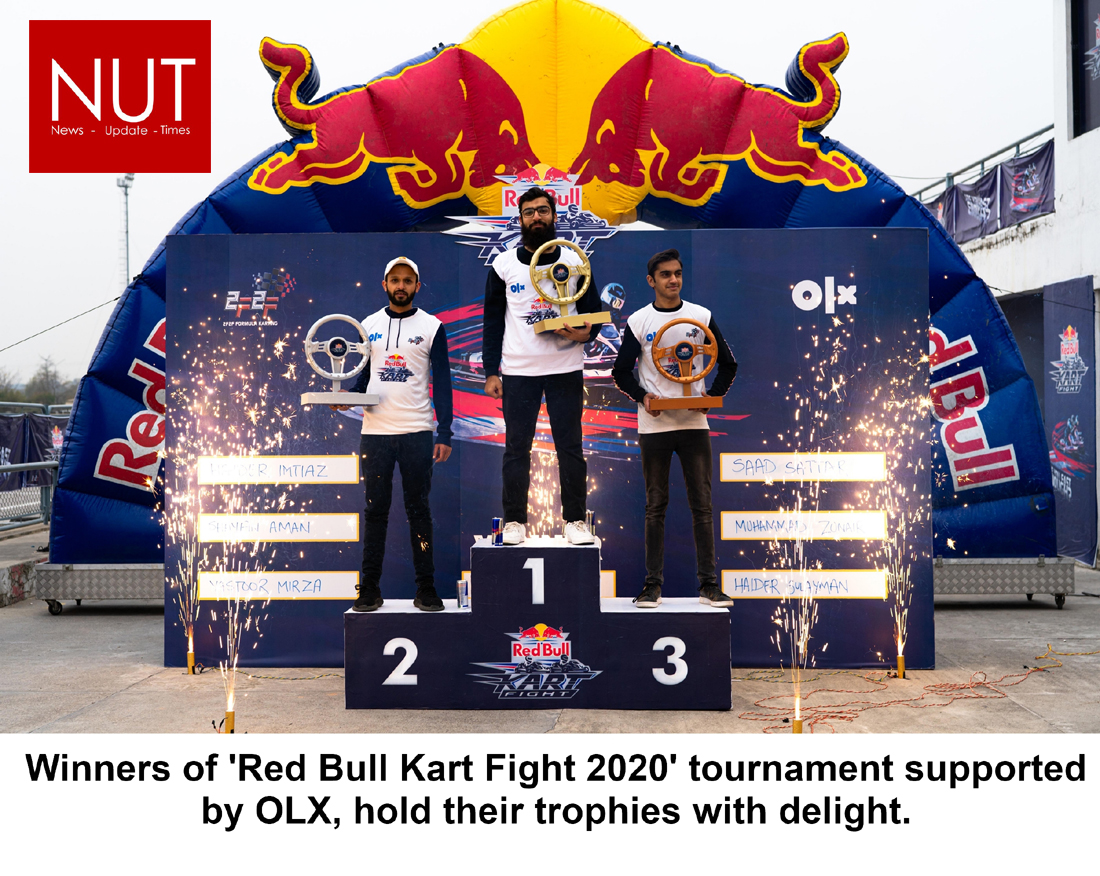 The Federal Minister for Finance and Revenue Shaukat Tarin,unveiled the national...