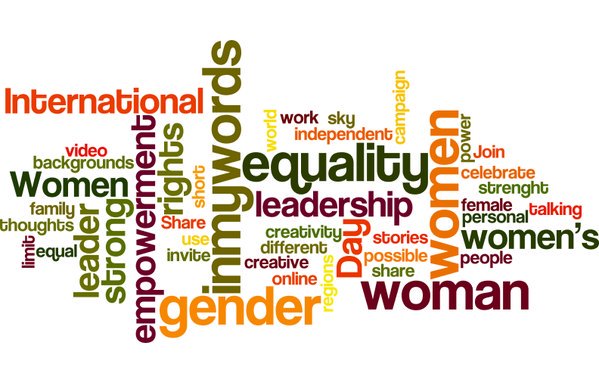 Lahore (Muhammad Yasir)  ‘The Overseas Investors Chamber of Commerce and Industry (OICCI) is committed towards promoting ‘Women Empowerment’ and ‘Gender Equality’ at workplaces in Pakistan. Working in partnership with UN Women,OICCI’s 2017 “Women Empowerment”
initiative made significant progress during 2018 supported by intense research and coaching by leading practictioners in the field of gender balance and work place improvement. “OICCI member companies, who represent the largest bloc of foreign investors in the country, are considered as a role model for the corporate sector in the country not only for their forward looking management skills, transfer of best practices and more so in promoting gender balance at work place” the President OICCI, Shazia Syed, said in a statement issued on the occasion of International Women’s Day celebrated every year on 8th March.
A survey done among OICCI member companies in late 2017 highlighted that only 2% of the senior management positions were held by women where as another 16% in middle management and 36% in junior management position were filled by leading female talent. OICCI has during the past twelve months organized many training and coaching sessions to understand the issues in increasing the ratio of women at the work place.
According to Shazia Syed, OICCI President, “the change comes from the top; therefore, OICCI member companies are actively engaged in promoting Women empowerment for a better future and are willing to become part of policymaking with the government to resolve those issues which are considered as hurdles in the progress of Pakistan in the Global Gender Gap Ranking” .
Based on its recent research and feedback from female , OICCI is about to launch Women Empowerment Whitepaper presenting a set of recommendations on different core issues of working women which the government may find very useful for enacting appropriate regulatory infrastructure which promotes gender balance and find acceptance of the Pakistan’s corporate and business sector.
The Secretary General OICCI, M. Abdul Aleem, expressed his concerns over the poor ranking of Pakistan in “Global Gender Gap Report 2018” issues by the World Economic Forum (WEF). “Pakistan stands at 148 out of 149 countries in the Global Gender Gap ranking which is indeed extremely poor show by the country which has a population of over 200 million and a thriving economy. The Global Gender Gap Report 2018 identified that Pakistan is ranked 146th in economic participation and opportunity category, 139th in educational attainment, 145th in health and survival and 97th in political empowerment.
M. Abdul Aleem hoped that “all the key economic stakeholders including the government will soon realize the urgency to create a work place environment which facilitates greater and more visible participation of women in all segment of our economic activity. The country’s economic growth can show a measurable growth in GDP and export with greater gender balance and more female engagement , especially in the manufacturing and services sector activities.”

Less Worries, More Trust: OPPO Support Is Here for You