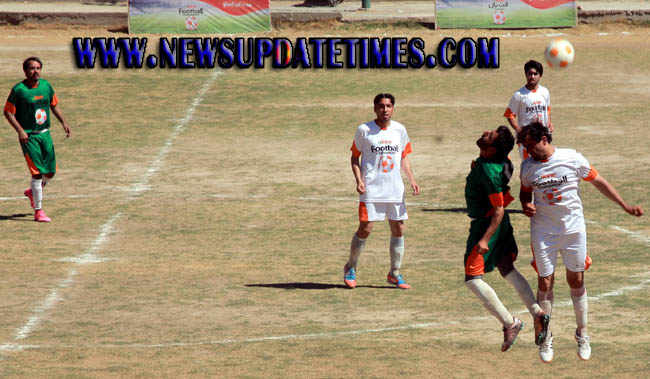 Match was played at a fast pace and both teams made numerous raids at opposition goals but were unable to break the stalemate in the first half.

The winners of both the semifinals will meet in the final at Railway Ground Quetta on 29 March to vie for this year’s title.

The aim of the championship is to promote football in the province and engage the youth in healthy activities where they can prove their mettle and play along professional football clubs of their cities.