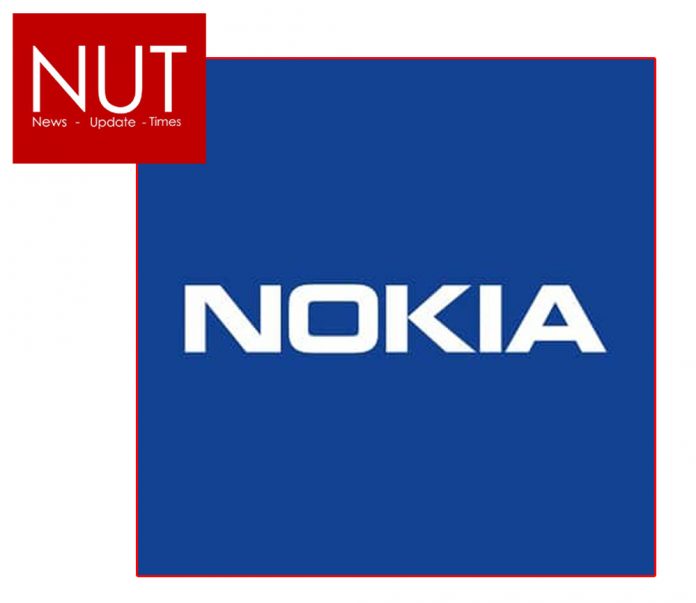 (NUT DESK) Like belching at a child’s piano recital, insulting open RAN is not considered seemly for a member of the telecom establishment. The industry has more or less decided the young technology will be a hit, almost regardless of its merits. For all they could lose, Ericsson and Nokia typically want to be seen as receptive, even as dutiful mentors. Criticize or heckle and they risk upsetting the audience. All of which makes Tommi Uitto’s airing of doubts look brave.

Nokia has previously given open RAN a much warmer reception than either Ericsson (friendly while cautious) or Huawei (downright aloof). But the head of its mobile business does not sound entirely impressed. Open RAN stands little chance of boosting competition or lowering costs, and working with other suppliers on multivendor deployments remains too difficult, he told Light Reading during a meeting in central London.

Uitto must know that open RAN’s enthusiasts will parade his criticisms as evidence of Nokia backsliding. Often conflated with virtualization, open RAN is basically about unlocking some of the interface gates between different parts of the radio access network so operators can welcome in a mix of suppliers.

In its absence, telcos have tended to rely on one big supplier to provide everything. If they could make one vendor’s radios operate with another’s IT resources, they could work with specialists and spur competition in a market still dominated by Ericsson, Huawei and Nokia – or so they believe. Uitto is not convinced. “There is an assumption that more suppliers is more competition and prices come down, which I am not sure will happen,” he said. “Is the cake big enough for ten different suppliers? There used to be ten different basestation suppliers, but we have gravitated to a smaller number.”

The Finnish vendor itself comprises six-and-a-half basestation suppliers after multiple rounds of consolidation, according to the Nokia executive. Besides its own historical business, those now include Alcatel, Lucent, Motorola, Nortel, Panasonic and Nortel’s W-CDMA business. “They all disappeared because they could not make it – there was not enough scale and volume to survive,” said Uitto. Uitto is equally dismissive of claims that open RAN networks will have cost advantages over the traditional variety. “Sometimes people think open RAN will be cheap. No, it’s not.

There’s nothing that would make it inherently cheap because it is 3GPP-compliant basestations, but additionally it has the particular software-made open interfaces,” he said. “Actually, in some early versions from the open RAN challengers, they even had to use FPGAs to make those open interfaces, just as we did in our first 5G products, and that certainly does not make your product cheap.” Chipmakers targeting the open RAN market have clearly been adapting their products.

An original belief that baseband processing could be done effectively on general purpose processors (a market in which Intel is dominant) has been abandoned, according to Uitto. “The first thing the industry learned was that it results in a very expensive product, because these are not especially good in baseband,” he said. After experimenting with FPGAs, chip developers are now working on different types of hardware accelerators based on more customized silicon.