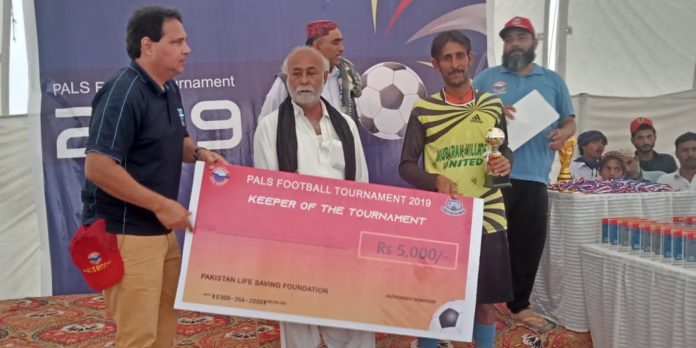 Mubarak Village were crowned champions as they defeated Hawks Bay Combine by 1 – 0 in the final of the PALS Rescue Football Tournament 2019, held at Buleji Ground of Abdur Rehman Goth.

Gohar Khan scored the opening goal of the match as Mubarak Village took the all-important lead in the first half. It was a closely fought contest with both sides coming close to scoring at various instances; however it was Mubarak Village yet again who sealed the victory while maintaining the score till the last minute.

Muhammad Naeem was named the Player of the Tournament while Baba Doshi was declared the Best goal keeper of the tournament; both players were representing Mubarak Village. Gohar Khan of the same team was declared as the Man of the Match for his electrifying performance in the final.

The tournament was attended by local notables, government officials, elected representatives, and sports enthusiasts among others. The final match was followed by a prize distribution ceremony during which the winning trophy was given to the victorious team and cash prizes were distributed. 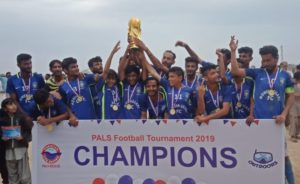 “Football is the most cherished sport of the local communities which our lifeguards represent. Organising this tournament has been one of the most rewarding experiences as it has had a phenomenal impact on all stakeholders involved,” said Reza Samad, Founder & President of PALS Rescue, “We are glad that PALS Rescue, through this activity has played a major role in terms of bringing people together and has facilitated community involvement at various levels.  With this, we look forward to making PALS Rescue Football Tournament an annual retreat.”

Pakistan Life Saving Foundation (PALS Rescue), the country’s only privately run near-shore water safety, drowning prevention and rescue body, organised this first ever football tournament for the youth of fishing communities located along the coastline of Karachi. The tournament which is the first of its kind commenced on February 25 for a total of seven matches that were played by eight participating teams. 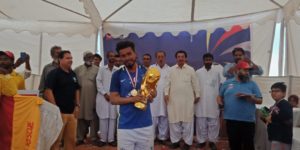 PALS Rescue was founded as an NGO in July 2004 out of the sheer necessity to commence a free service that would provide life-saving facilities at the beaches of Karachi. It now employs more than 250 highly trained lifeguards representing the fishing community while the demand for their services doubles during the monsoon season. Till date, the organisation has employed more than 1,000 lifeguards and saved over 5,000 lives, and provides protection to 8 million beach visitors on an annual basis. 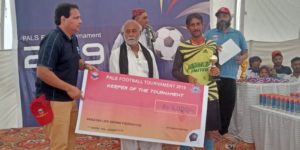