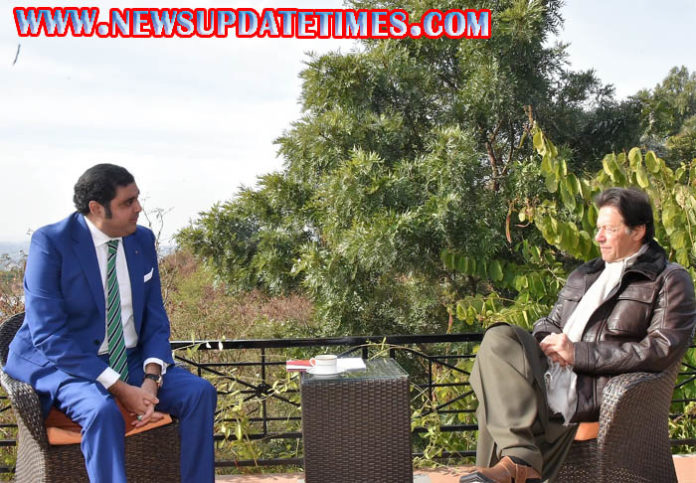 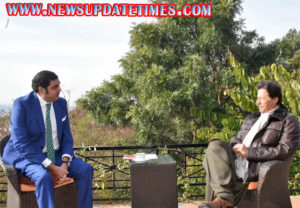 The PM was also briefed in detail about the operations carried out in TAL Block of Khyber Pakhtunkhwa by MOL Pakistan which are contributing towards meeting the energy challenges in Pakistan. Mr. Abbas informed the PM that the TAL Joint Venture Partners have invested over USD 2 billion and look forward to making healthy contributions towards the energy needs of the country.

Mr. Abbas gave a detailed briefing to the PM regarding the CSR initiatives carried by MOL Pakistan in liaison with local authorities in various regions of KP including Karak, Hangu and Kohat which are effectively helping local communities to enjoy a better life.

Mr. Abbas expressed his gratitude that the government was providing maximum support to the oil & gas sector which has much more potential to grow in coming years. He said that MOL Group is looking forward to strengthening Pakistan’s energy sector further and promoting public private partnerships. Mr. Abbas further informed the PM that the MOL Group EVP Upstream, Dr. Berislav Gaso will be visiting Pakistan to meet the PM on building further business avenues in the country.

Mr. Abbas showed deep interest in expanding group’s operations in Pakistan by acquiring additional blocks which will not only bring further investment but will also be beneficial for local economy and employment. 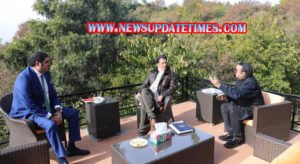