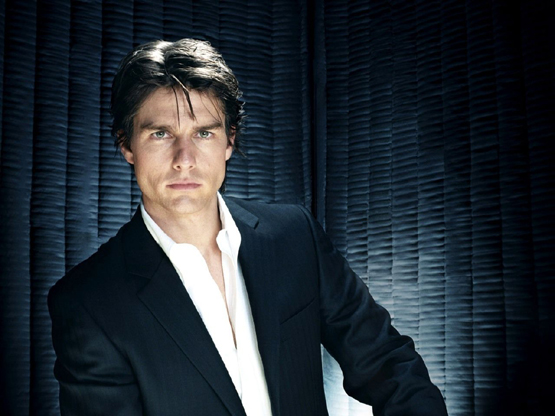 WEB DESK – Hollywood star Tom Cruise says the next instalment of the ‘Mission: Impossible’ franchise will be ‘’really wild’’.

The 54-year-old Hollywood star is reprising the role of Ethan Hunt in the sixth instalment of the franchise and the actor has revealed they have already started shooting some scenes in Paris.

Speaking on The Graham Norton Show, he said: ‘’It is really crazy. We’ve shot some of the stuff in Paris already and it is going to be really wild and thrilling for the audience.

‘’There is always another mountain. I have been in training for a couple of years and we’ve done a lot for testing to see what is possible.’’

‘Supergirl’ star Frederick Schmidt has been announced as the latest cast member of the action franchise with director Christopher McQuarrie returning to the film as well.

However, Jeremy Renner will not be reprising his role as IMF Field Operations Director William Brandt due to a scheduling clash with ‘Avengers: Infinity War’, in which he will be playing Hawkeye again.

The 46-year-old actor – who was in 2015’s ‘Mission: Impossible – Rogue Nation’, the fifth in the franchise – had been in talks about a return, but a scheduling conflict with the Marvel Cinematic Universe film means he cannot return to the role of William Brandt.

Big screen Superman Henry Cavill has also been added to the star-studded cast for ‘Mission: Impossible 6’.

Cavill’s appearance in the movie was revealed during an Instagram exchange shared by director McQuarrie.

Rebecca Ferguson, Ving Rhames, Simon Pegg, Alec Baldwin and Sean Harris are all returning for the next installment of the franchise.

The film is scheduled for release in July 2018.