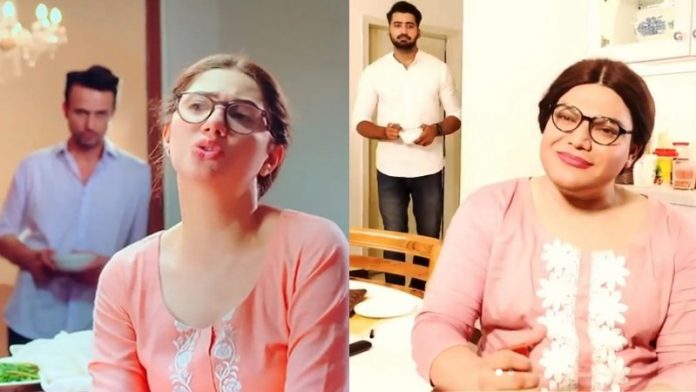 Mahira Khan’s latest play Hum Kahan kay Sachay Thay is mesmerizing the audience completely. The play marked Mahira Khan’s return to television after six years. Makeup artist Shoaib Khan, who has surprised his followers with realistic recreations of iconic names such as Noor Jehan in the past, has something different to offer this time. He has re-enacted an entire scene from HKKST.

It follows Mahira Khan’s character Mehreen grinding chutney in the kitchen with her maid and talking about Aswad (played by Usman Mukhtar), unaware of him standing right behind her.

HKKST is based on Umera Ahmed’s novel of the same name and has been directed by Farooq Rind.

It features Mahira, Usman and Kubra Khan (Mashal) as cousins and explores the themes of love, hate, jealousy, mystery and complex relationships. 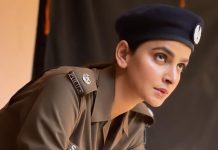 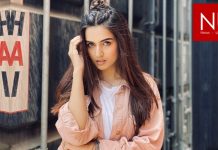 Ayeza Khan became most followed celebrity on Instagram with 10 million...

Depilex Reveal – a path-breaking hair and makeup show by Depilex...