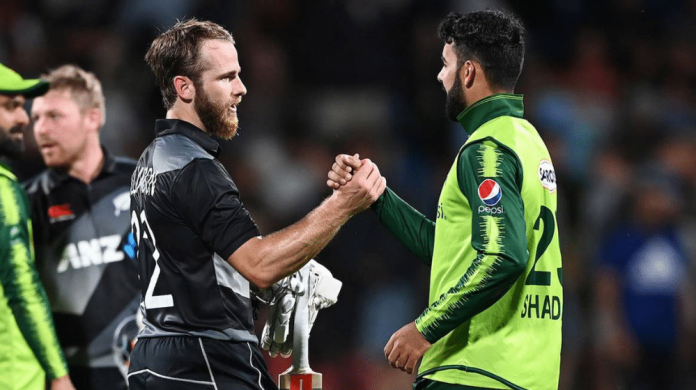 New Zealand Cricket (NZC) have confirmed their tour to Pakistan after long 18 years, the Pakistan Cricket Board (PCB) confirmed on Thursday.

Rawalpindi’s Pindi Cricket Stadium will host the three ODIs on 17, 19 and 21 September, whereas Gaddafi Stadium will stage the five T20Is from 25 September to 3 October. 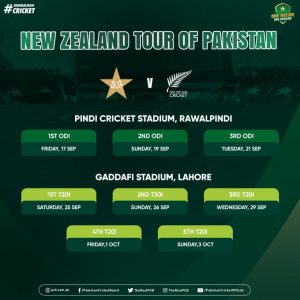 The ICC World Test Championship winners will return to Pakistan next year to play Test matches.

New Zealand will be the first side to visit Pakistan in what will be a bumper 2021-22 season for the local cricket fans and supporters. Following New Zealand’s tour, England’s men and women sides will play white-ball matches in Pakistan before West Indies are expected to arrive in Karachi in December for three ODIs and three T20Is. Australia is scheduled to undertake a full tour in February/March 2022.

It must be noted here that New Zealand last toured Pakistan in November 2003 when they played five ODIs. A year before, their last Test appearance in Pakistan was at the Gaddafi Stadium in May 2002.