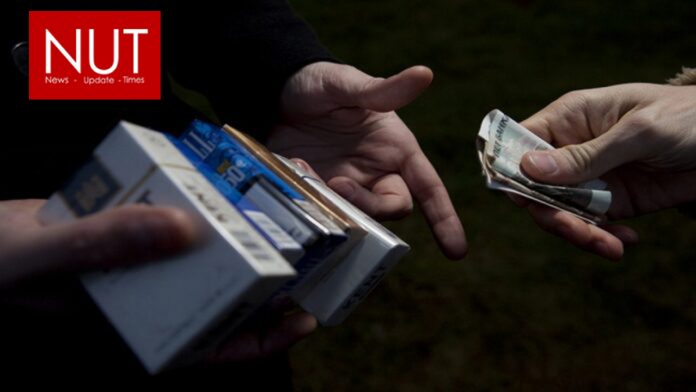 Lahore (Muhammad Yasir) The tax evading local cigarette manufacturing companies are wreaking havoc with the youth in Pakistan by luring them with low priced cigarette brands and at the same time offering the sellers and consumers, incentives including cash prizes and gifts, to buy their brands. A survey revealed that multiple shops and khokas across Pakistan are openly selling cigarette packs of local tax evading manufacturers at a price of around Rs 20 to 40 per pack, which is far below the minimum mandated price of Rs. 63 affixed by the Government of Pakistan for a 20 cigarettes pack. So much so, that these cigarettes are being sold at a price even less than the Government’s mandated minimum tax of Rs. 44 per pack.

The question arises as to how these companies can sell at prices lower than the minimum tax that they are bound to pay to the Government on every pack? Pakistan currently ranks amongst those countries that have the lowest cigarette prices in the world and it does not come as a surprise where 40% of the market is dominated by the local cigarette industry which is selling cigarettes as low as Rs. 20 per pack while the Government mandates that all sellers will not sell below Rs. 63 per pack. These local manufacturers evade billions of rupees due to non-payment of taxes while at the same time selling at a price that attracts the youth to initiate smoking. Statistics suggest that this illicit tobacco trade in Pakistan had risen to an alarming extent denting the Government exchequer to the tune of Rs. 77 billion annually. Consumers are lured into buying these low cost brands as they are much more affordable than their legal, tax-paid alternative brands. Not only is this mafia denting the economy but they also mock the law of the land by openly violating cigarette advertisement and promotion laws.

As per the health ministry law, tobacco advertisement guidelines 2009, tobacco advertising is completely banned and cigarette manufacturing companies cannot offer cash prizes, any kind of incentives or gifts to enhance sales. However, local manufacturers are continuously violating the regulations and offering different incentives to sellers and consumers in shape of mobiles, cash discounts and motorbikes on purchase of their packs. Such activities play the role of a catalyst in attracting the youth and towards smoking initiation in the country. Industry experts have suggested that illicit tobacco mafia is at an advantage every time there is a tax increase on the cigarettes as legitimate industry complies to the laws and increase their prices however illicit cigarette manufacturers do not comply with these laws.

Industry survey data shows that the prices of these tax evading brands have been consistent, selling between Rs. 15 – Rs. 40, in the past 5 years even though there has been an annual increase in the tax levied by the Government on a 20 pack of cigarette. The legal industry on the other hand has ensured compliance to all laws only to witness the tax evading manufacturers enjoy increased sales of their low priced cigarettes as the consumer continues to downshift to cheaper and low quality products. If things continue to be this way and the focus remains on increasing the taxes and not on the enforcement of the existing laws and catching the tax evaders, the Government will neither achieve its fiscal nor the health agenda. 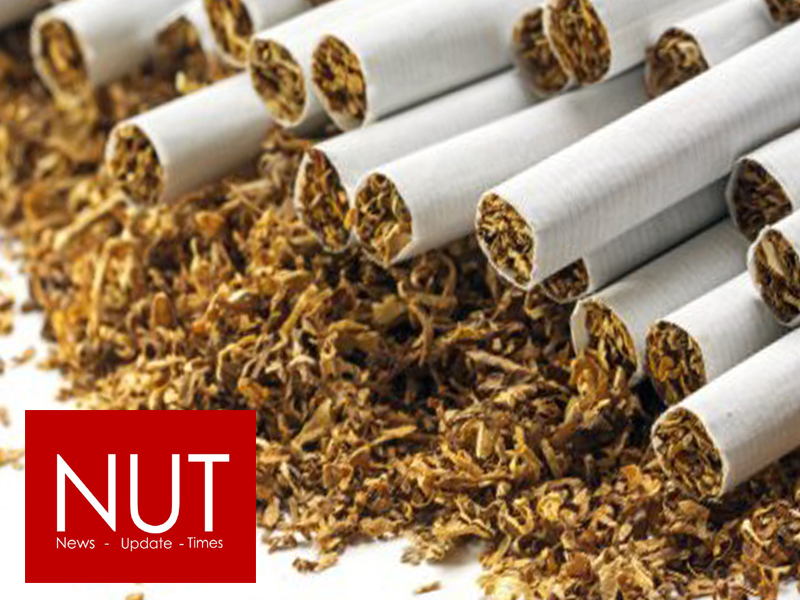