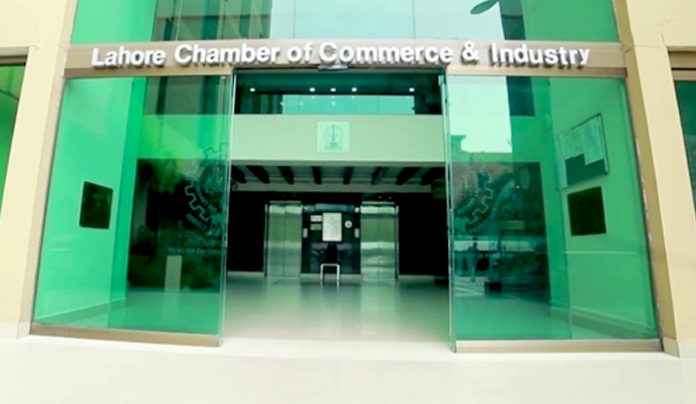 Lahore (Muhammad Yasir) Progressive Group in the Lahore Chamber of Commerce & Industry (LCCI) has announced to contest the forthcoming annual elections of the LCCI for the year 2019-20 as an ally of the PIAF-Founders Alliance.

It has also nominated Dr. Riaz Ahmad, a businessman from Pharma industry, as its candidate for contesting the elections as a joint candidate of the PIAF-Founders Alliance and Progressive Group.

The decision to this effect was taken at a meeting of the group which was chaired by its President and the LCCI Executive Committee member Khalid Usman here the other night. Others who were present on this occasion include Muhammad Arshad Chaudhry, Muhammad Ejaz Tanveer, Abdul Wadood Alvi.

Speakers on this occasion paid glowing tributes to services rendered by the PIAF-Founders alliance to safeguard the interest of the traders and industrialists and said that the progressive group had announced to support it for the same reasons. They hoped that the alliance will live up to its tradition and continue to serve the business community. 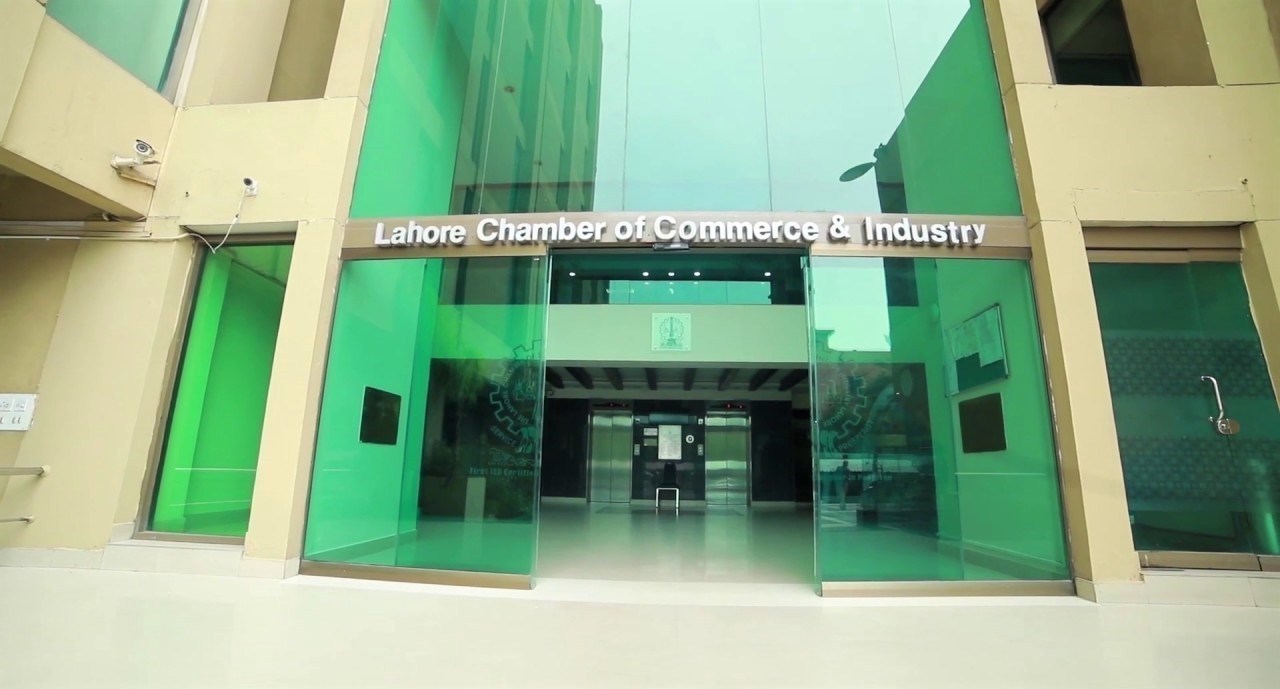 A Look on the profit earned by leading companies in quarter...