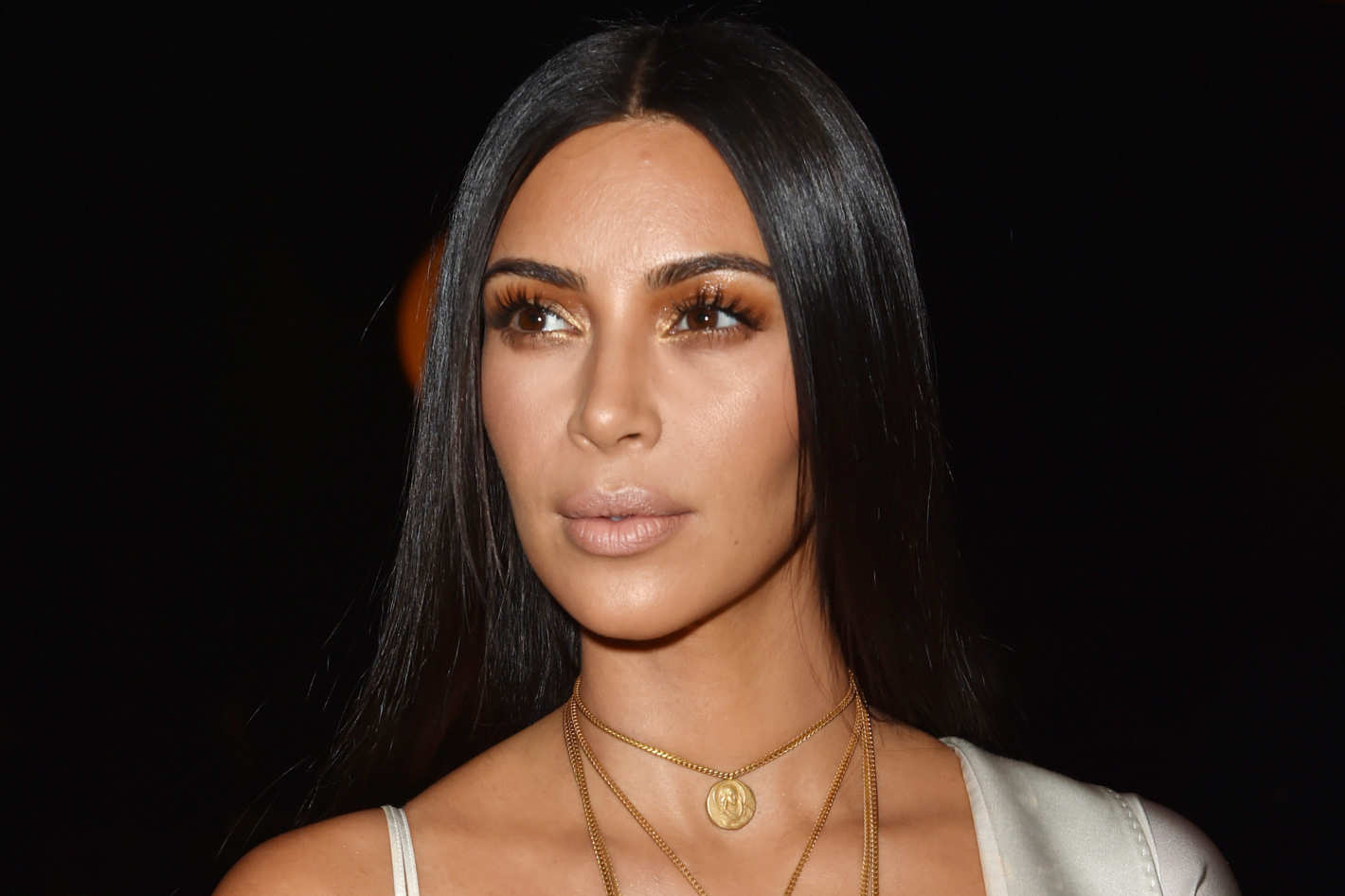 LOSANGELES –  Web Desk- Kim Kardashian returned to the spotlight on Friday, making her first public appearance since her Paris robbery at a makeup event in Dubai.

At The Masterclass Dubai, Kim appeared alongside makeup guru Mario Dedivanovic, where she shared her beauty secrets, but avoided answering any questions related to her difficult few months.

Tickets to the event reportedly cost $1600, and around 300 people attended at the MusicHall in the city. According to E!, things got off to a rocky start, thanks to eager fans who couldn’t wait to get a glimpse of Kim.

“Literally everyone was pushing, shoving, shouting, and throwing tantrums,” an insider told the news outlet. “It was so sad and tiring to go through all that. They had one lady trying to keep a line and people in control in a hall full of 300 angry girls.”

More: The Location Where Kim Kardashian And Kanye West “Played Poor” Has Been Revealed

After arriving on the stage, Kim is said to have joked, “Let’s hope Mario does a good job.” The reality star then explained that she hasn’t been wearing makeup for the last four months.

The look demonstrated on Kim by Mario was a ‘classic, dewy look with soft sultry eyes’. “They did laugh about the whole major contouring in the past, and they refuse to use that look,”

Kim appeared to have a great time at the event and later shared on twitter: “Such a fun day today! I felt so much love here in Dubai, thank you guys for coming out to Mario’s Master Class!”