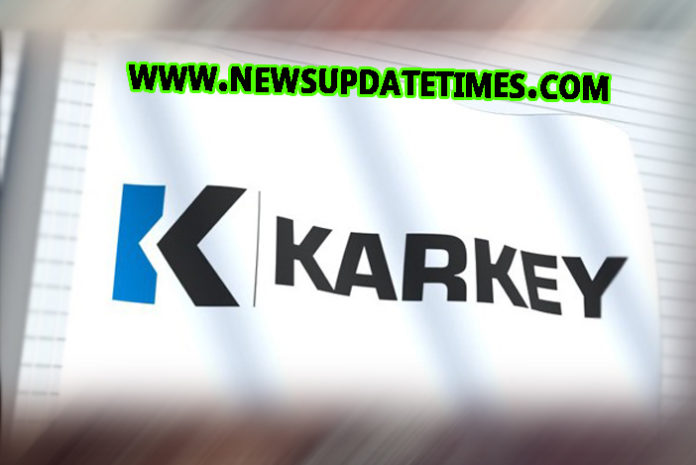 Lahore (Muhammad Yasir) Karkey, a Turkish company, is a world leader in floating power solutions, currently active in over 20 locations worldwide, with an installed capacity reaching 5,000 MW by then end of 2019.

However, Karkey’s investment in Pakistan in 2008/2009 has met with unfortunate consequences due to continued breaches by Pakistan and its state-owned entities or instrumentalities.

In March 2012, Karkey first lodged its claim for direct losses in the approximate amount of US$ 250 million for breach of contract awarded to Karkey in competitive international bidding. However, due to the active engagement of the Government of Turkey at that time, Karkey agreed to conclusively settle the matter by taking back all four of its vessels and forgoing the said claim. The precise terms of this settlement were agreed in writing in the form a Deed of Settlement dated 7 September 2012. The National Accountability Bureau of Pakistan (“NAB”) was a party to this Deed. It was a specific term of this Deed that if Pakistan parties renege or breach the Deed of Settlement, Karkey would be free to seek recourse through international arbitration.

Regrettably, Pakistan breached the Deed of Settlement. Karkey was, therefore, compelled to file its request for arbitration before the International Centre of Settlement of Investment Disputes (“ICSID”) against Pakistan on 16 January 2013, which was officially registered on 8 February 2013.  Eventually, on 22 August 2017, after detailed consideration of issues and evidence led by the parties, the ICSID Tribunal ruled in favour of Karkey and ordered Pakistan to pay a total amount of approximately US$ 780 million (the “Award”), which carried an approximate monthly interest of US$ 5.5 million. The current liability of Pakistan stands at approximately US$ 900 million.

Instead of fulfilling its obligation to comply with the Award, on 27 October 2017, Pakistan chose to petition ICSID for Annulment of the Award. Under ICSID rules, when such petition is registered, there is an automatic stay on enforcement of Award. However, the ICSID empanelled Ad hoc Committee denied Pakistan’s request for extension of the stay on enforcement of Award. Presently, Karkey has initiated enforcement proceedings against Pakistan and is seeking attachment of Pakistan assets to satisfy the Award and payments due thereunder to Karkey.

While the parties had completed written submissions in the Annulment Proceedings, and the Annulment Proceedings were scheduled for final hearing in April 2019, Pakistan chose to initiate yet another new set of proceedings before ICSID. In January 2019, Pakistan filed a request Revision of Award. Unlike the Annulment Proceedings (which are adjourned but pending before a new tribunal until revision proceedings are concluded), the recent Revision Proceedings are underway before the original Tribunal that passed the Award. Pakistan again asked the Tribunal to stay enforcement proceedings initiated or to be initiated by Karkey in ICSID member states (over 50 in number). On 22 March 2019, the ICSID Tribunal ordered Pakistan to post cash security in the amount of US$ 150 million by 30 April 2019 as a condition for the extension of the stay of enforcement. If such security is not posted in time, Karkey will be free to pursue enforcement of the Award.

Pakistan continues to contest the Award on alleged ground of corruption. Karkey categorically and expressly denies such allegations. Recent media reports about the Karkey-Pakistan dispute have come to the attention of Karkey. It is reported that the National Accountability Bureau of Pakistan has moved to arrest certain individuals, namely Mr. Laeeq Ahmed and Mr. Omar Zulqarnain in connection with the alleged scheme of corruption and money laundering. Karkey unequivocally and categorically denies any and all alleged association with these individuals. Neither of these individuals has ever acted for an on behalf of Karkey nor has Karkey ever had any alleged financial dealings with such persons. As far as Karkey is concerned, this is yet another Pakistan’s attempts to abuse the local legal process against Karkey as well as another ploy by Pakistan authorities to mislead not only the adjudicatory bodies, but also the general public. Karkey reserves the right to take due legal actions in the matter and other defamatory acts of Pakistan. The Government of Pakistan, including its National Accountability Bureau, continues to deliberately withhold correct and complete facts and details of various orders of the ICSID tribunals, which is indeed regrettable. 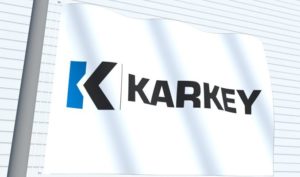