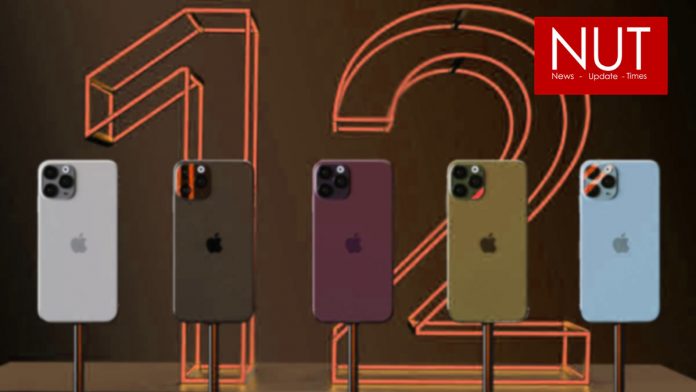 Apple has been doing its iPhone, iPad and Apple Watch launches in mid-September for last many years. Since September 2011 when iPhone 4S was launched, apple has release their new models of iPhone every September. This year they did a virtual launch event with everything that was expected, except the new iPhone. While it was quite a disappointment for Apple and iPhone fans around the globe, it started a new wave of rumors on whether iPhone 12 is going to launch this year at all. If yes, why wasn’t it launched with iPad, apple watch and everything else in September. Then of course the big question, what will be the launch date for iPhone 12. We have done some research on what critics, experts and people having a close on market are saying about iPhone launch.

First things first, almost all the analysts agree that iPhone will launch in October with a month’s delay from usual launch date. One of the analysts have even given the exact date of October 13th for iPhone launch event. One interesting speculation some of the analysts are doing is that October event will have more products to launch with iPhone 12. This is interesting because all products that usually launch with iPhone are already launched in September virtual event.

What will the iPhone launch have for us, as in, how many models? Analysts and insiders are saying that four models will be released. iPhone 12 Mini, iPhone, iPhone 12 Pro and iPhone 12 Pro Max. Some say they may launch different models in separately. Like the Pro Max may be launched separately a few weeks later.

Some talked specifications / features to expect in iPhone 12 are: 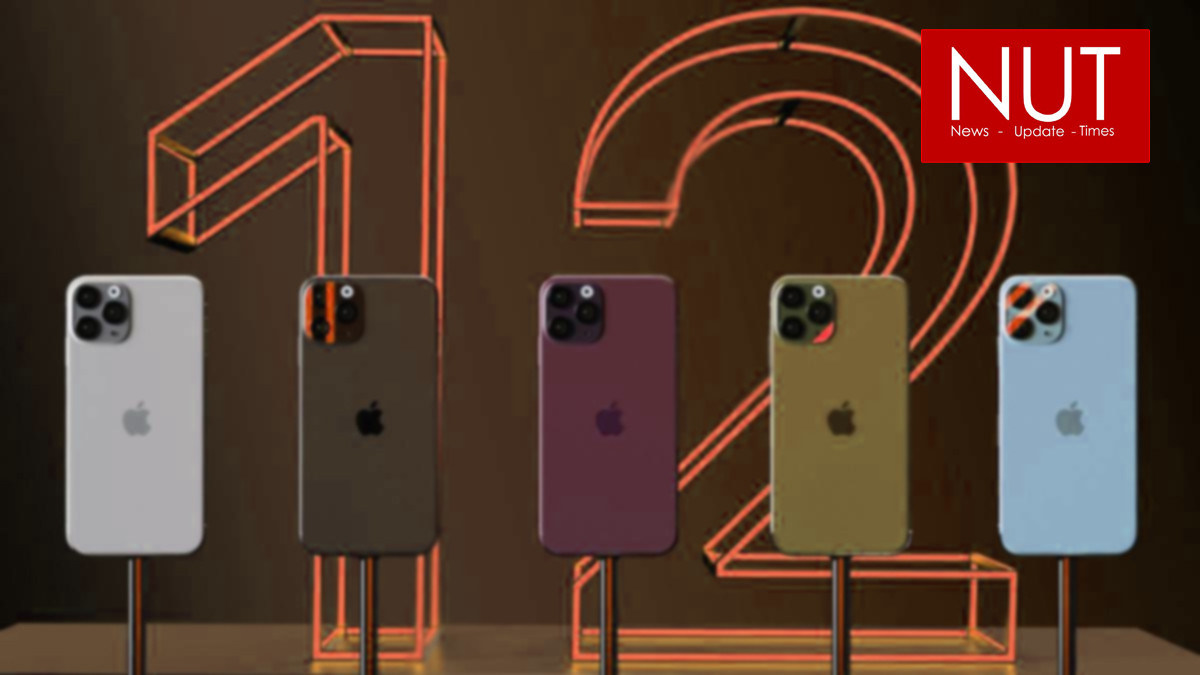