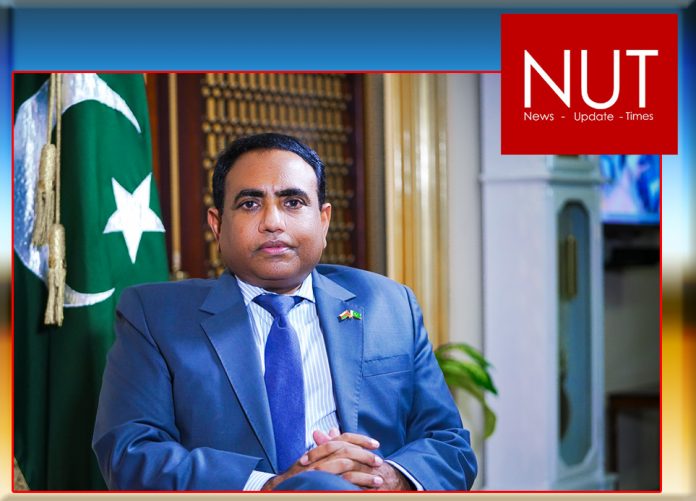 Lahore (Zahid Chughtai) Pakistani businessmen particularly investors should take advantage of new Omani foreign investment law to get their businesses registered under their own ownership. Pakistan’s ambassador to Oman H.E. K. K. Ahsan Waggan said this while addressing a webinar arranged by the Pakistani embassy in Muscat on the subject of ‘VAT challenges & its impact on business in Oman’.

The envoy said that there are certain businesses, which can be registered under 100 per cent ownership of a foreign national while some businesses can be registered as 70 per cent ownership of foreigners. ‘Pakistani businessmen who have historical and deep relationship with businesses in Oman can take advantage of this new law and convert their status of employee to employer’, the ambassador added. Similarly, Mr. Khalid Ansari having more than 35 years experience on executive positions, said that Value Added Tax (VAT) is going to be introduced in a few days in Oman and Pakistani businessmen and women should thoroughly understand it and change their documentation, invoice issuing and other practices in line with the new law.

He said that Pakistani embassy always tries to keep the community in Oman abreast of latest changes and they should strictly follow the rules, regulations and law of the land. VAT expert and Chartered Account, Abu Bakar Mahmud, speaking on this occasion said that Oman is the fourth country of GCC countries that have levied VAT. Earlier, Bahrain, Saudi Arabia and UAE had already introduced VAT as per an agreement between the GCC countries. He said it is very encouraging that rate of VAT has been set at 5 per cent only in the beginning which is good for an environment conducive to business. Business community might not have full idea of the new VAT laws as it is being introduced first time in Oman.

He said that the businesses have to change their documentation style such as under new law only computer generated receipts/invoices will be acceptable. Earlier, Khalid Ansari, who moderated the webinar, threw light on efforts by the Pakistani embassy to educate Pakistani businessmen in Oman regarding the latest changes with regard to different laws especially business and investment. 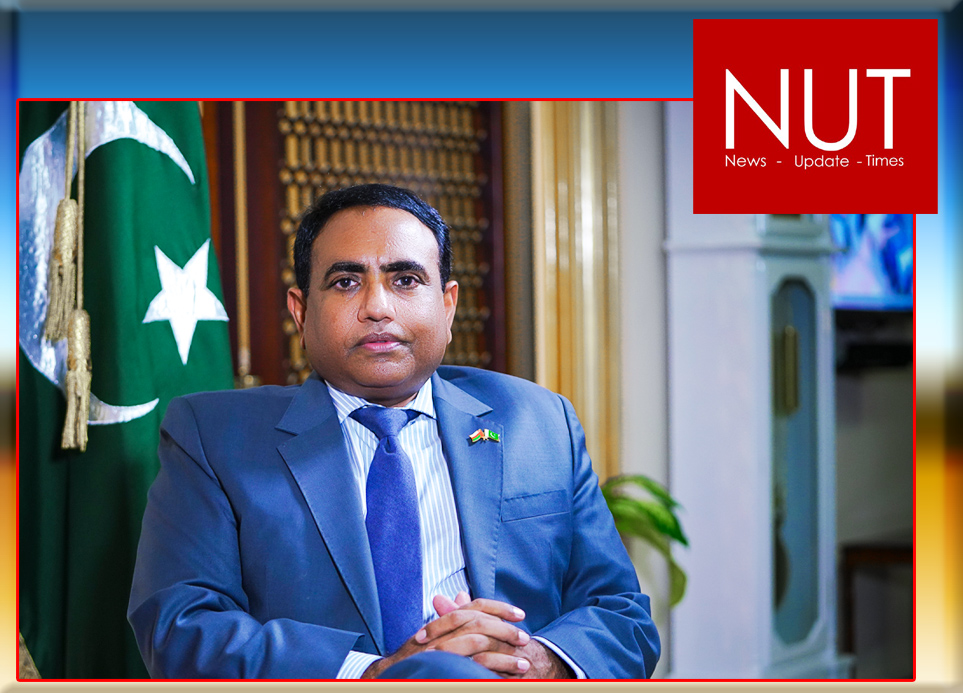 Beyond All Expectations, realme became a Global Bestselling Brand during 2021...