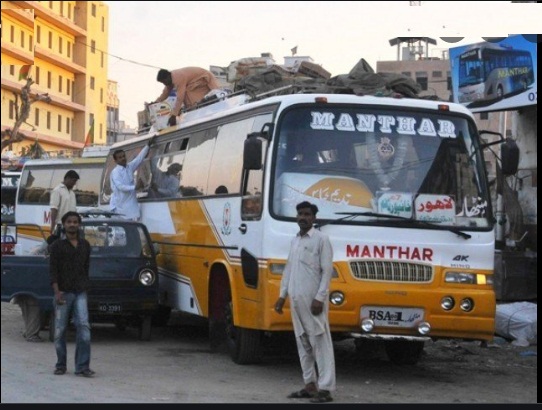 In order to curb the Covid spread that has seen rapid across Punjab, the provincial government has imposed a temporary restriction on inter-city transport.

The restriction on all public buses travelling intra-city has been imposed till September 12 and a crackdown against those violating has begun by the motorways police. Many private vehicle owners have reportedly been transporting people on heavy fares capitalizing on their need to go back to their hometowns from or via Lahore amid the ban on public transport.

The motorways police said the ban on inter-city public transport is being imposed on the advice of the National Command and Operation Center (NCOC). It is pertinent to note that in the daily statistics today shared by the NCOC, Covid has claimed 61 new lives and the rate of new infections stood at 6.47 per cent.

In its tweet from the official Twitter handle, NCOC said of the past 24 hours period that 57,908 Covid tests were conducted in the period out of which 3,747 emerged as COVID-19 infected. The new positive cases today take the positivity of the past 24-hour period to 6.47, NCOC said.

Moreover, the NCOC record confirmed that with new deaths reported today due to COVID-19 take the overall death toll to 26,175.