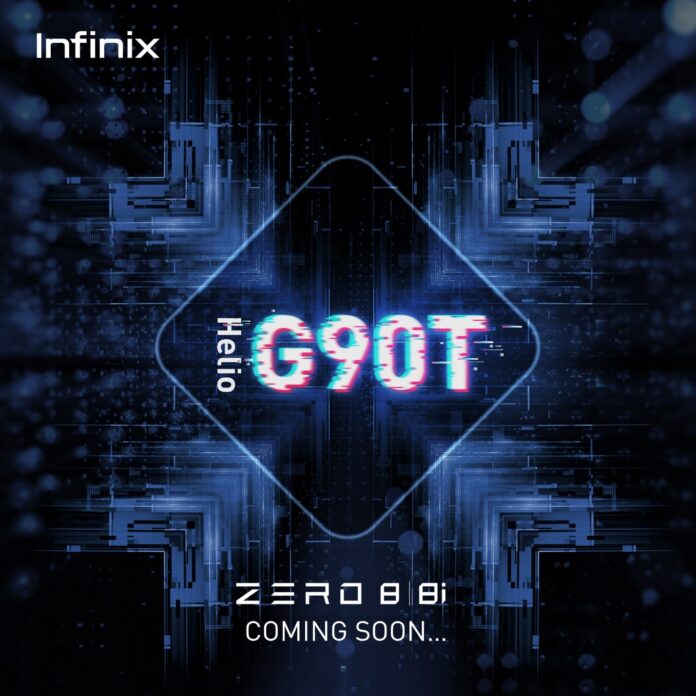 Lahore (Muhammad Yasir) Infinix’s new device is closer than ever, as some reports have revealed that the smartphone manufacturer is set to unveil its much awaited flagship the Infinix Zero 8 in coming months. The rumored upgrade to Zero series is one of the most anticipated phones of the year, and there are some solid reasons behind that.
According to sources, the Infinix Zero 8 will be the speed legend and reportedly have the G90T series of system-on-chips (SoCs) that are designed explicitly for gaming phones. Infinix reportedly also has teamed up with tencent to give the users of Zero 8 unmatched gaming experience of PUBG. G90T is one of the most excellent processors in the market, which is equipped with Cat-12 4G LTE World-mode modem, which provides reliable connectivity and smooth experience.
Playing game is one of our favorite ways of passing the time, and with G90T experience in your phone, you may not need an Xbox or PlayStation to get stellar graphics and audio. There may also be other considerations such as refresh rates, screen size, gaming modes, cooling systems, and more, which tend to be more directly targeted in phones built with gaming in mind. If rumors are to be believed, this feature will surely provide enhanced gaming experience to users who have gaming as their top priority.
Apart from offering a game-focused feature, the real win may be the phone’s speed and performance. Infinix Zero 8 will supposedly get its juice from a powerful processor. The processors are one of the biggest contributors when it comes to performance. After all, it’s the engine responsible for a wide range of processes from handling calls, texts, or running Facebook to review a PowerPoint presentation, or browsing graphics-heavy websites. That said, the bigger and faster the RAM, storage, battery, and temperature, the smoother the performance will be, especially while multi-tasking. This would surely be a big jump as compared to much acclaimed Infinix Note 7.
Then, perhaps most importantly, the price is also a consideration. Not everyone can afford a supercar-like handset in their pocket at all times. It’s not certain how much Infinix Zero 8 will cost, going by the leak, the price bracket would be around 35 to 40K.
With the remarkable success of Note 7 that ticks all the boxes from the user’s perspective, Infinix Zero 8 may take a giant leap forward to enable consumers to stand out in the crowd and show the world they really are. 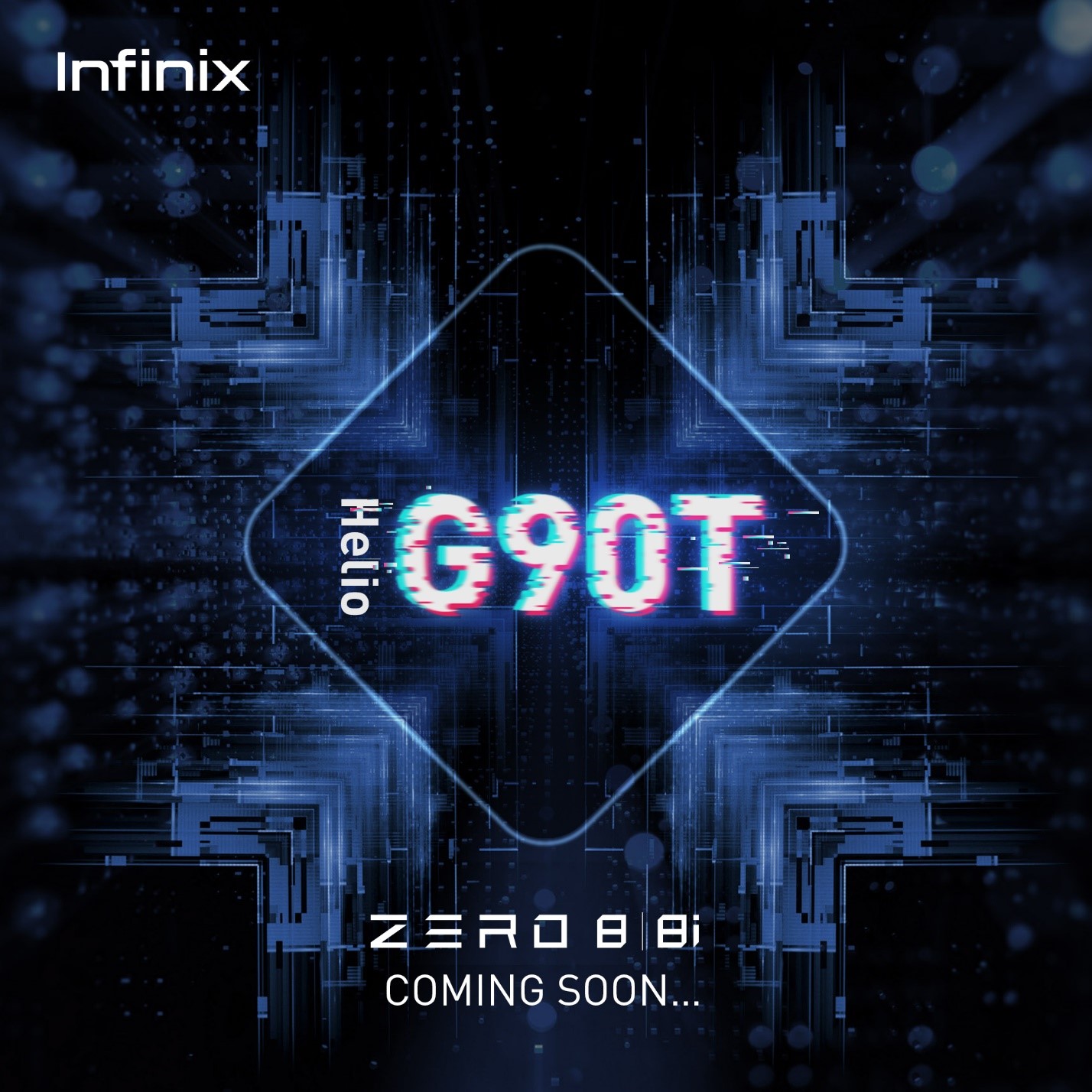