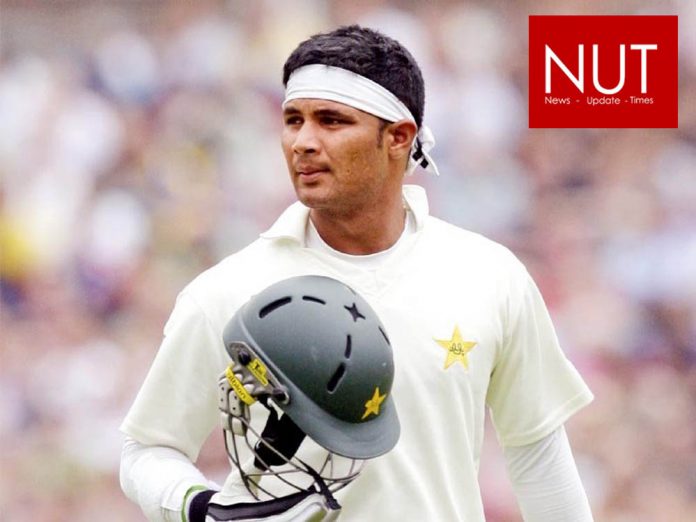 24-year- successful long career of Imran Farhat ended as Pakistan Cricket Board congratulated him on ending his career on a high note. The top-order batsman, who represented Balochistan in the domestic season 2020-21, retired from professional cricket on the completion of his side’s campaign in the Pakistan Cup One-Day Tournament – powered by Servis Tyres.

The 38-year-old made his debut in domestic cricket in a List ‘A’ match in 1997-98 season and made his first-class debut in the next season.

Imran emerged on the national scene following impressive runs with the national U19 and ‘A’ sides and made his debut for the senior men’s team during Pakistan’s tour of New Zealand in 2001 in ODI cricket in February and played his maiden Test the next month.

He captained Habib Bank Limited to the Quaid-e-Azam Trophy title in 2018-19 season and steered Balochistan as the team’s captain in 2019-20 and the senior-most member in 2020-21 seasons.

He was the highest run-getter for Balochistan in the Pakistan Cup One-Day Tournament 2020-21 with 499 runs, which included three half-centuries and one century in nine matches.

PCB Chief Executive Wasim Khan: “Imran Farhat has been one of the most successful batsmen in Pakistan’s domestic circuit and I congratulate him on completing a successful career.

“Imran has always been willing to give back to Pakistan cricket what he has learned over his cricketing career. He led a young Balochistan side after the domestic structure’s revamp in 2019 and shared his knowledge with the upcoming cricketers from the region.

“I am hopeful that he will continue to play his role in the betterment of Pakistan cricket by transferring the vast knowledge he has gathered over the years to the younger cricketers.”

Imran Farhat: “It is certainly an emotional moment for me to retire from the game which I have loved and have been passionate about since childhood. It has been an honour for me to don Pakistan colours, something which every youngster in this country dream about.

“There have been highs and lows in my career, which is natural, but the fact that I got to get on the field for almost two and a half decades is something I will cherish forever.

“I also want to thank my family who made extraordinary sacrifices to see me happy and help me achieve my dreams. They have put in incredible effort, which remain in the background, and without their support, I would certainly not have been able to achieve any of this.” 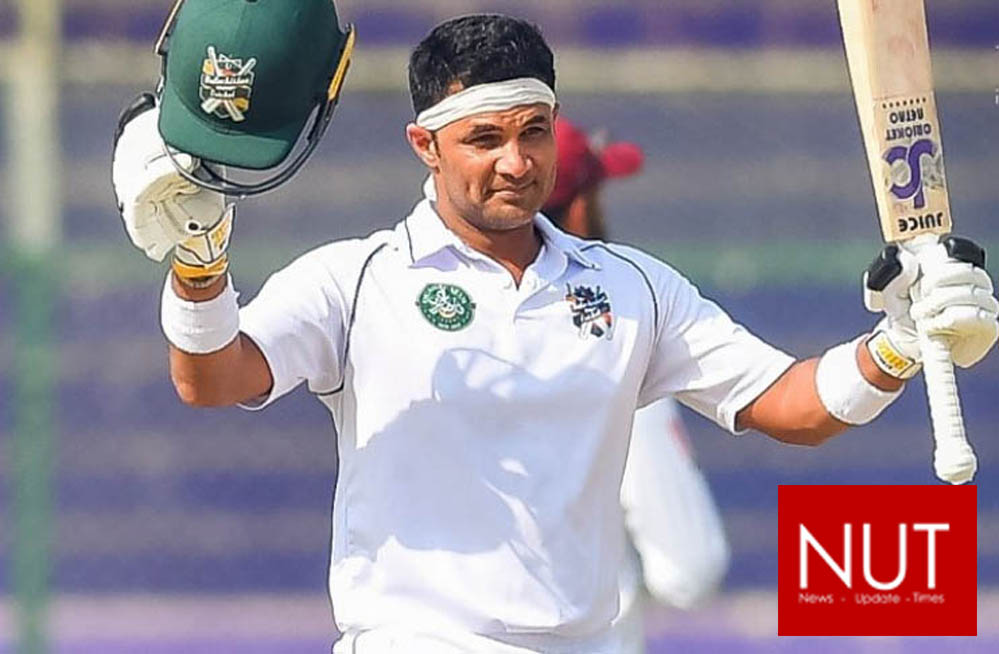