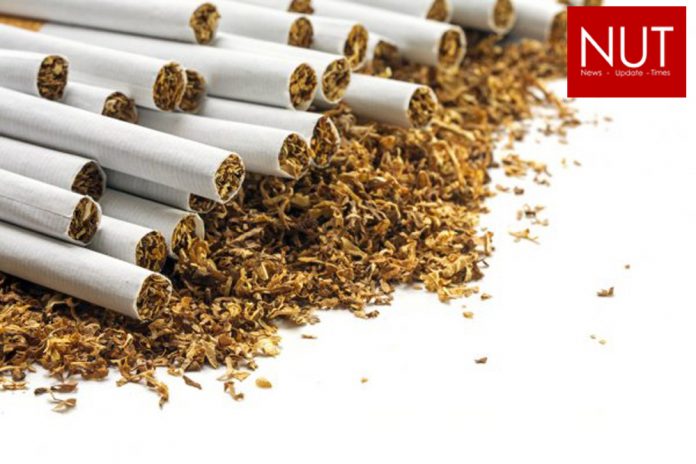 Nielsen retail audit data depicts that despite Governments consistent measures to increase taxes and tariffs, the consumption of cigarettes is stagnant. Experts believe that this is due to illicit cigarettes being available in the market which constitutes more than 40% of the total market and it can even be an underestimation.

A review of the statistics from 2016 to 2019 of cigarette sales in Pakistan proves that despite the imposition of taxes and the increase in the proportion of health warnings, there was no noticeable reduction in the smoking observed in the country.

“With every step to increase the price of cigarettes, a sizable faction of smokers move to low priced illicit alternatives,” data revealed.

With 80 billion cigarette sticks sold last year, the share of tax paying sector was around 50 billion while that of illicit market to be 30 billion giving 43% of the pie to illicit sector. Despite Government consistent efforts to discourage tobacco use, the consumption has remained stable in last 4 years. All thanks to illicit non tax paying brands for providing room to smokers.

It is pertinent to mention that illicit tobacco sector include locally manufactured tax evading cigarettes and smuggled cigarettes. It is the root cause of evading laws of minimum regulated price, selling to minors, selling loose cigarettes and ban of advertising and promotion schemes on cigarettes.

Annual reports of the top two tax paying cigarette manufacturers indicate that the market share of companies that sell cigarettes legally has been steadily declining since 2018, and the share of illicit cigarettes has been on a rise with one of company witnessing a volume decline of as much as 26% (versus same period in 2019).  According to industry statements and estimates gleaned from the financial accounts of the listed companies, the prevalence of tax-evaded or illicit cigarettes is expected to increase significantly in the year 2020 with its share expected to exceed the 40% mark.

“Illegal cigarette companies have thwarted the government’s policy of making cigarettes inaccessible, which the government had deemed as possible by imposing increased taxes from time to time. Instead of the smoking trend being reduced in Pakistan due to the high cost of cigarettes, the consumers switched towards illicit brands because they are being sold for a lot less than the government mandated pack price which is approximately PKR 63,” added experts.

“Government’s top priority should be implementation of existing laws and controlling the ever growing illicit trade of cigarettes, if it is really serious to discourage smoking otherwise existing and new control initiatives will continue to be undermined” said experts. 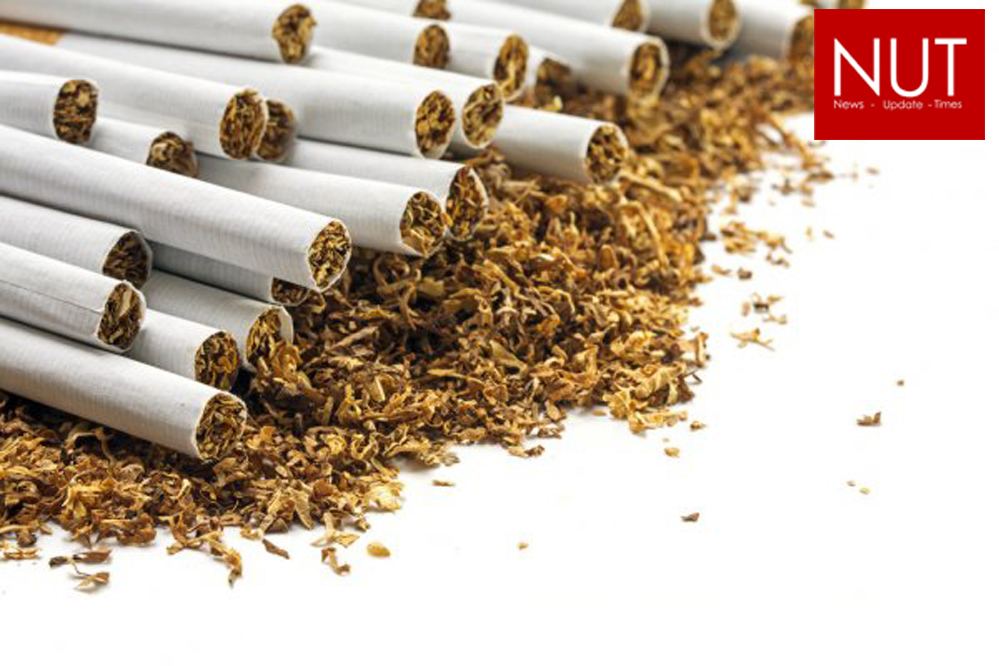