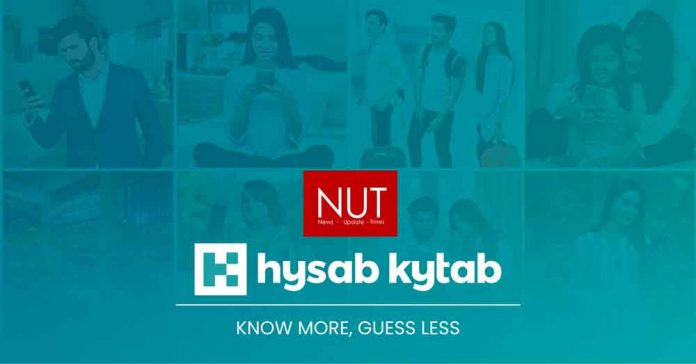 Lahore (Muhammad Yasir) Under a grant from Karandaaz Pakistan, HysabKytab’s applicationsaw a 27% increase in conversion rate of the offered financial products in its women consumers. Karandaaz Pakistan, with funding from Bill& Melinda Gates Foundation is running a digital experiments programand provided a grant to Hysab Kytab to generate insights and use data-driven design interventions in order to increase adoption as well as engagement of digital financial services (DFS) among women, a segment that is often underserved in this arena.

With the support of Karandaaz, HysabKytab was able to test gender-inclusive design iterations, offer relevant DFS to women, create targeted content, and determine the effects of those changes on the uptake by female users in Pakistan. The activity showed that the on-boarding success rate for females went up by 7 percent, while user acquisition cost went down by 40%.

By employing inclusive-design principles and sharing its learnings in a detailed report, Hysab Kytab has provided key tools that empowers digital providers to build products and services that are more palatable for women and generates revenues from them.

Commenting on this development, Head of Hysab Kytab, Mr. Yasir Ilyas asserted; “Women form a relatively small chunk of the population that is part of the formal financial landscape. This ultimately translates to them having less access to resources which can allow them to become more productive members of the society both in terms of economic contributions as well as added support to their families. At Hysab Kytab, we wanted to address the challenge and this digital experiment in collaboration with Karandaaz was a step that we took in this direction. The results speak for themselves and open avenues for further development of this initiative in the future.”

Rehan Akhtar, Chief Digital Officer of Karandaaz stated; “The overarching goal of Karandaaz’s Digital Experiments Program is to collect the learnings within Pakistan’s context through these experiments and share the insights with other technology brands, enabling them to build DFS specifically for women.This particular experiment with Hysab Kytab gauged the impact of gender-inclusive design and experience interventions in the mobile application on the adoption and retention of the app by women as well as on the uptake of the DFS in general.”

This grant program is an ongoing activity of Karandaaz Pakistan and interested DFS providers such as mobile money operators, fintech, and startups working in the realm of DFS can apply at any time through Karandaaz websitehttps://bit.ly/3e4BKIQ.

Hysab Kytab is a technology company that provides digital solutions through a suite of financial management and consumer products. 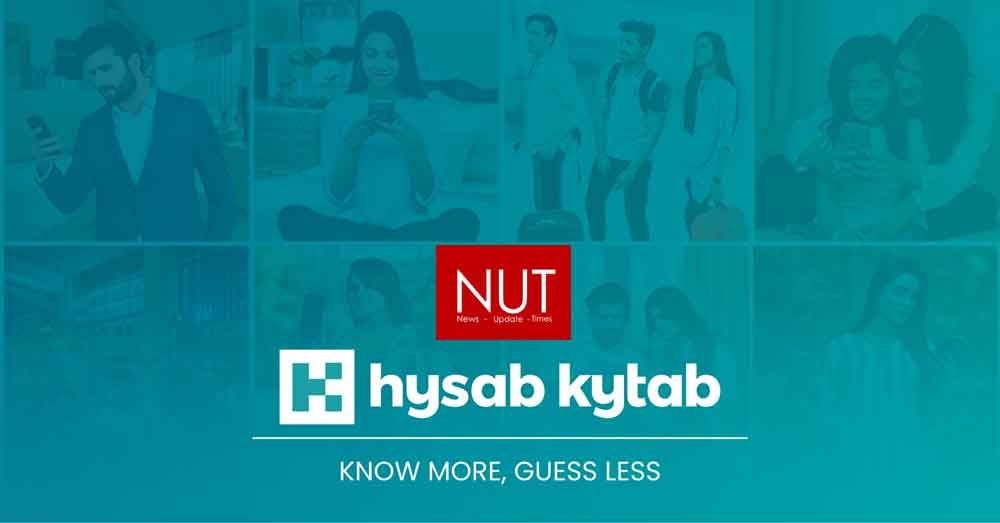 Hysab Kytab consumer app is a user-friendly mobile app that offers a platform to manage an individuals’ financial activities. It encapsulates the individual’s spending, saving and budgeting information and produces a 360-degree view which enables them to always stay on top of their finances. Hysab Kytab’s consumer app has over 500,000+ users from over 160 countries, who have clocked 9 Million+ transactions in Hysab Kytab.https://hysabkytab.com/

Telenor Pakistan is committed to serve the people of AJK

KASB’s KTrade raises $4.5m to get Pakistanis to invest in Pakistani...