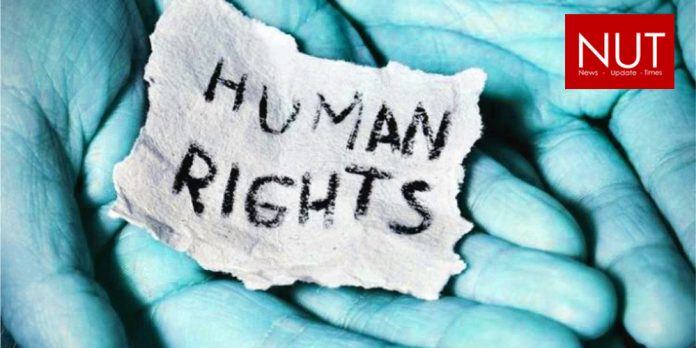 It was our religion which highlighted the importance of human rights for every one.

There are only a few countries which follow and practice human rights. Take the example of big democratic countries. America, Britain and India are said to be the greatest democratic countries. But unfortunately they violate human rights grossly. America, the big super power has always resorted to the use of force on weak and poor countries. Afghanistan is populated by poor people. America has bombed it mercilessly and killed millions of innocent men, women and children. It has caused massive disaster in Iraq. It kidnaps and imprisons the innocent Muslim men and women without any of their fault. In this way, it violates the right of human freedom and human dignity.

Israel with its heavy collection of sophisticated weapons attacks and assaults the Muslims of Palestine after every week. India too does not lag behind. It has committed untold atrocities on the Kashmiries. The world though educated and enlightened still follows the law of jungle. ‘Might is right’ is still loved and worshipped.

In Pakistan the condition of following human rights is not satisfactory. People belonging to opposite political opinions are arrested, kidnapped and escorted to persons.

The courts are weak to guarantee human and political freedom to people. The strong and the rich usurp the property of the weak and lead a life of luxury. The four provinces of Pakistan always cry for just and fair distribution of water and energy sources. The people of Pakistan are discriminated on the grounds of caste, creed and religious kinship. They do not enjoy the right of equal and just opportunity of getting  jobs.

However, there are certain fields where Pakistan has no doubt conferred equal rights to individuals. The minorities are equal citizens and enjoy all basic rights. They have the right to live according to their religion. They can maintain and manage their religious institutions. They have equal opportunities for job and getting education.

The practice and following of human rights is must in every civilized society. Man is born free. No one has the right to deprive him of the basic necessities of life. No government can be given the right to injure self respect and dignity of man. In democracy, human rights are the assets of every individual. Unfortunately, the law of jungle is still practised by all the countries of the world, whether there exists democracy or dictatorship in them. 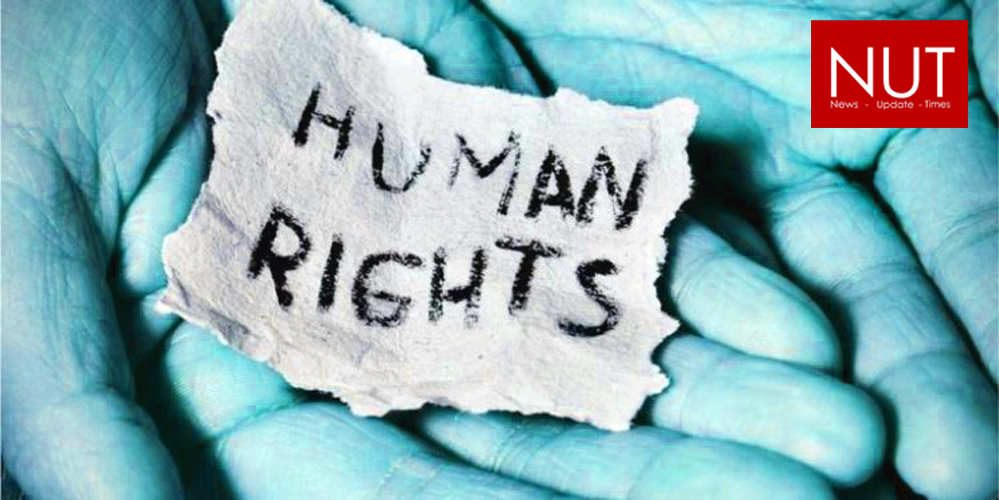 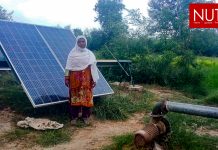 In Light, There is Power: The Story of A Woman Who Revitalized Her Life While Protecting the Planet 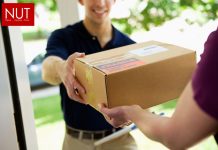 Get Medicine with the Comfort for Home From Khalid Pharmacy 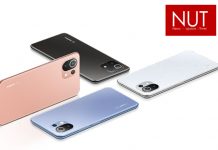