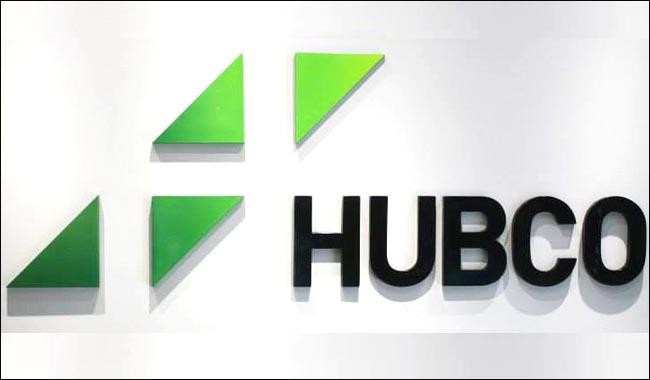 Funds  will be utilized to increase company’s shareholding in China Power Hub Generation Company (CPHGC) from 26%   to 47.5%”.

The power generation capacity of the Company will enhance to over 3580MW after completion of all its power projects.

Lahore (Muhammad Yasir) The largest independent power producer of Pakistan, The Hub Power Company Limited has issued Right Shares and raised an amount of PKR 7 billion from Pakistan Stock Exchange (PSX). The Right Share is priced at PKR 50 per share and the Company has issued 140 million shares, as decided by the Board of Directors of Hubco. Considering the size of the offering,  the Right Issuance is viewed as one of the largest share offering in the history of PSX.

“The purpose of Rights Issuance is to raise funds which will be utilized to consolidate  Hubco’s energy portfolio and increase its shareholding in China Power Hub Generation Company (CPHGC) from 26% to 47.5%”, said Mr. Khalid Mansoor, Chief Executive of Hubco. CPHGC is a joint venture between China Power International Holding Ltd (CPIH) and Hubco under which development, construction and operation of 2x660MW Imported Coal-Fired Power Plant is being funded by the two companies. Both the units of CPHGC have been synchronized with the National Grid and the Project is expected to start its commercial operations by August 2019.

With the aim of “Fueling lives through Energy”, The Hub Power Company Limited currently produces over 1600 MW through its three plants located in Hub at Baluchistan, Narowal in Punjab and Mirpur in Azad Jammu & Kashmir, generating around 8% of the total power generation capacity in the country. The Company is the only power producer in Pakistan with four upcoming projects listed in the CPEC and currently under-construction namely imported coal-based China Power Hub Generation Company (Private) Limited (CPHGC) at Hub, Thar Energy Limited (TEL) and Thalnova Power Thar (Pvt.) Ltd. and Sindh Engro Coal Mining Company (SECMC) at Thar Block II. The power generation capacity of the Company will enhance to over 3580MW after completion of the aforementioned power projects.