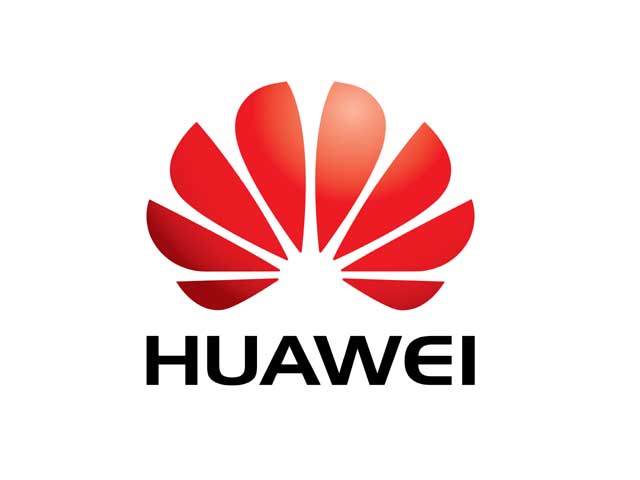 Lahore (Muhammad Yasir) Ren Zhengfei, founder and CEO of Huawei, was recently part of an open dialogue alongside other prominent guests examining the latest economic and political headwinds affecting the global ICT industry—and Huawei in particular. The business leader stressed that the world ultimately relies on open collaboration for shared success.

Speaking to a select group of international press,the discussion was attended by Ren Zhengfeias well as Nicholas Negroponte, atech visionary and co-founder of the MIT Media Lab;George Gilder,one of President Ronald Reagan’s most quoted authors and a venture capitalist in the United States; and Catherine Chen, Senior Vice President and Director of the Board of Huawei. Addressing how Huawei will engage American companies who wish to keep supplying it with products, Zhengfei commented: “All of the US companies that we work with are great companies that hold themselves to high standards in terms of business integrity and ethics. The current setbacks we are facing are not caused by those American companies, but by politicians who see things differently from the way we see them. We didn’t expect such extreme measures, but we did make some preparations.”

In the coming years, Zhengfei acknowledged that production capacity may decrease. In 2019 and 2020, the company’s annual sales revenue will be about USD$100 billion, according to Zhengfei. But around 2021, he believes Huawei we will regain its growth momentum and provide even better services to society. “When this step is finished, we’ll become stronger.” Responding to questions about the US/China relationship and being seen together with Huawei, Gildercontested: “I think that I am contributing to saving the United States from the terrible mistake that it’s currently making, epitomized by the outrageous bans and tariffs,as well as restrictions it is placing on Huawei.But also, I can contribute to a re-construction of Internet architecture to address the terrible security collapse across the Internet that is making everybody paranoid and preventing everybody from trusting anybody else.This is really a technical problem that Huawei can address, and not a political problem.”

Building on that point, Negroponte added: “We agree on the fact that the United States is making a terrible mistake, first of all, picking on a company. I come from a world where what we value isn’t so much about trade, commerce, and stock values. We value knowledge, and we want to build on the people before, and the only way this works is if people are open at the beginning.” Recognizing that Huawei’s collaboration with a number of American universities and labs has been halted, Zhengfei responded that China is very strong in engineering inventions, and that the company invests heavily in R&D with more than 80,000 engineers. The company now supports more than 300 universities and 900 research institutes around the world.

When asked about whether cyber security is really behind the current confrontation with Huawei, Negroponte argued: “Our President has already said publicly that he would reconsider Huawei if we can make a trade deal. So, clearly, it’s not about national security. We don’t trade national security. It’s about something else. And this trade war has got to end, and that, I believe, will end sooner rather than later. We need to separate the issues of cyber security and information security,” added Zhengfei. “Cyber security relates to the networks connecting our society. We can’t ever allow these networks to break down or malfunction, and this is a security issue.”