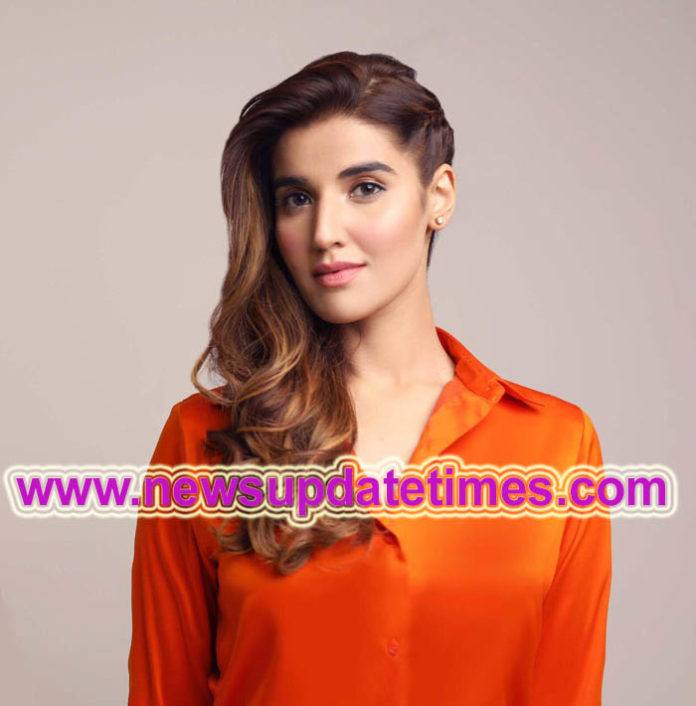 Lahore – After giving us the blockbuster Parchi at the beginning of the year, actress & producer Hareem Farooq is all set to host the opening ceremony of the third edition of Pakistan Super League (PSL) on February 22, 2018 in Dubai.

One of the biggest cricketing events in the world, Pakistan Super League is all set to kick off in Dubai. Various celebrities are flying to attend the event and to cheer their favorite team, the event seems to be one of a kind and has already created a lot of hype among the masses.

It’s not the first time that Hareem will be hosting any event, she previously received tremendous accolades for her performance as a host for Hum Awards 2017 held in Lahore.

“It’s a moment of great pride for me to represent our great nation Pakistan at such a huge platform and that too on international ground! PSL is one of the biggest sporting events for our amazing nation, bringing us together and hosting the opening ceremony is an honor for me as a actor, as a producer and most importantly a Pakistani.” stated Hareem Farooq when talking about hosting the PSL opening ceremony.

The news was announced on the official Pakistan Super League platforms just now: