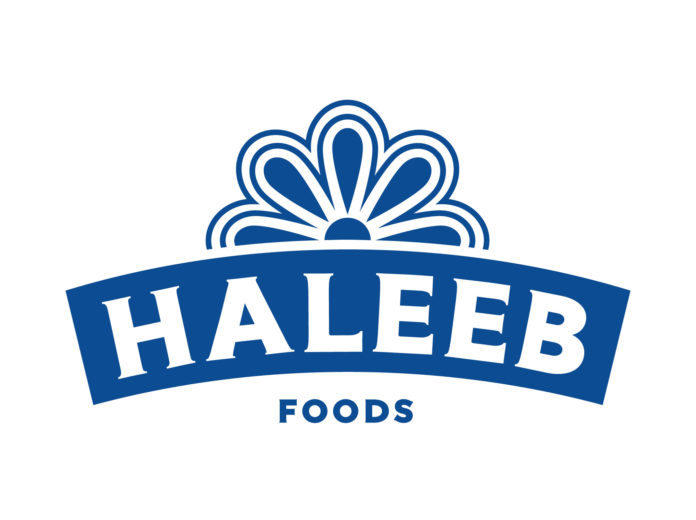 Under this partnership, HFL and ISLU will work together towards promoting sports, health and wellness amongst the people of Pakistan. Cricket being the most popular sport in the country, partnering with ISLU resonates perfectly with HFL’s efforts of seeking out opportunities that support and propagate sports. HFL is proud to be a part of concerted efforts that have strengthened the nation’s image across the world and brought international cricket back to the country.

Speaking about the partnership, Memosh Khawaja CEO of HFL stated “It’s a pleasure for Haleeb Foods to once again partner with the best team of PSL, Islamabad United. Cricket is the heartbeat of the nation and through this partnership we will be able to engage with them via our nutritious and delicious flavoured milk brand Flava. We wish our partners, Islamabad United all the best for this year’s tournament.”

The Head of Marketing at HFL, Sami Qahar has been the propelling force behind the partnership of HFL and ISLU. Commenting about the team-up, he stated that, “This partnership hails exciting prospects for both organizations that are titans in their respective fields. This collaboration will give Flava-lovers and sports fans alike, the opportunity to enrich their PSL experience.”

Haleeb Foods has always been proactive in its role of promoting sports in the country. Apart from partnering with ISLU last year, the former women’s cricket team captain, Sana Mir was a part of last year’s Flava-sponsored “Asia Cup Ka Flava”. Furthermore, Flava had also sponsored the Gilgit-Baltistan Girls’ Football League highlighting the magnanimous efforts of Karishma Inayat to promote football amongst the girls of the north.

The PSL cricket tournament is an important event on the international cricket calendar and by partnering the Islamabad United team; HFL has demonstrated its close affinity with the national aspirations of the Pakistani people.

Babar lauds team, but urges not to get overexcited after win...