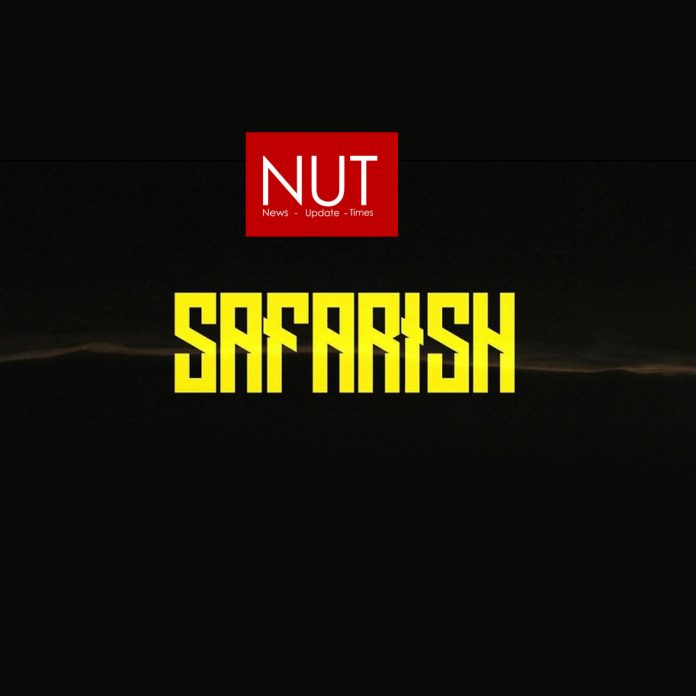 Karachi (Muhammad Yasir) Phenomenally talented singer Haider Mustehsan is ready to launch his brand-new single, ‘Safarish’ on the 26th of March after his feature on the wildly successful track, ‘Sohna Tu’ which garnered over 24 Million views on YouTube. ‘Safarish’ is described as a conflict between reality and imagined reality. It aims to show that people have a conflict between their hearts and minds about the people they love, often imagining a more perfect version of what they actually see. The track is a beautiful blend of western rhyme and eastern string melodies that acts as a request from the heart to the mind, to give love another chance. Haider, along with producer Ali Mustafa, came up with the piece and believe to have stumbled onto something very sonically unique.

Haider Mustehsan hopes that his music will be relatable to no single group of people, rather everyone across the globe, transcending the limitation of borders. He wants to be true to himself and create music he can always stand by and be proud of.

Haider Mustehsan always welcomes new challenges, constantly trying to figure out ways to be able to translate the rawest feelings into lyrics and melodies that will be able to touch the hearts of those who listen to it. He believes that this song ‘Safarish’ will be able to do just that. As can be seen from his journey as a talented musician, it can be expected that this new song will be nothing short of greatness and will be all that’s talked about once it’s released.

Haider took a keen interest in music in his earlier days and dreamed of cultivating his fascination into something more tangible. All the different forms of music gave him the inspiration to look at music as an ocean of possibilities from which he discovered his passion. 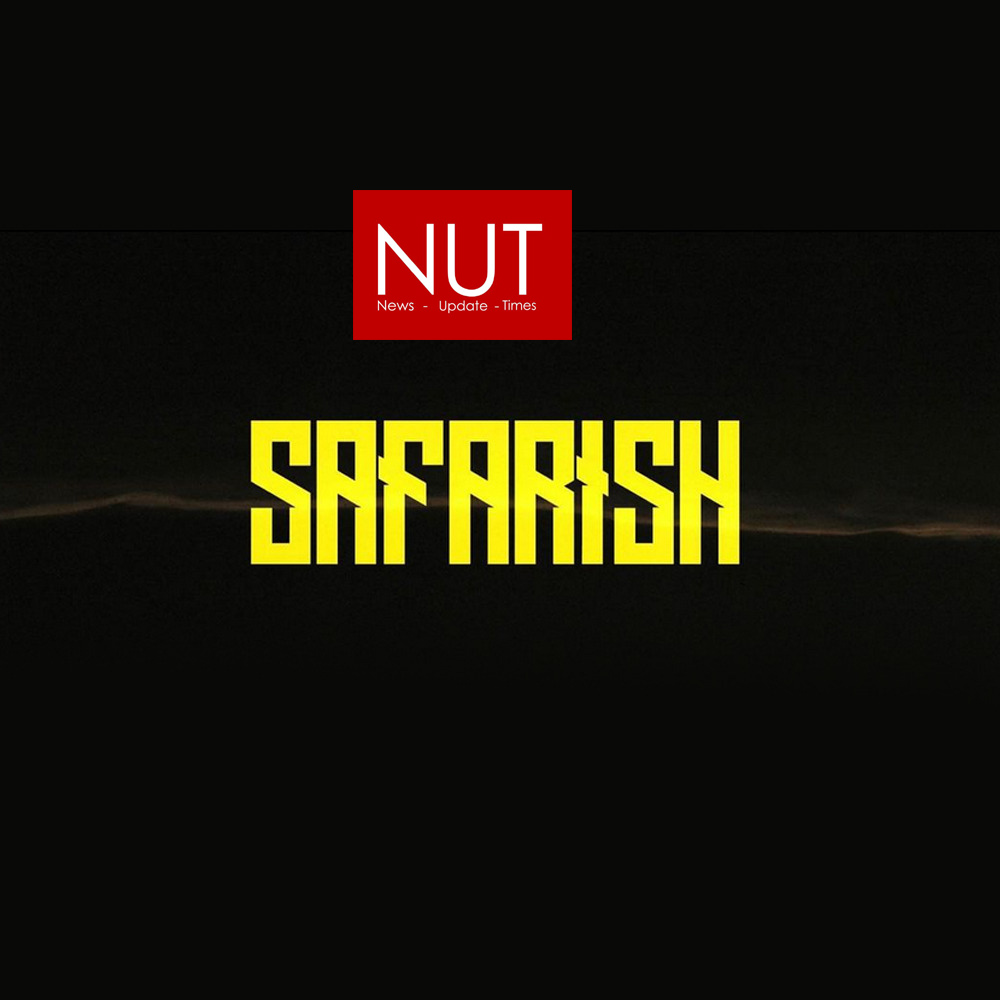