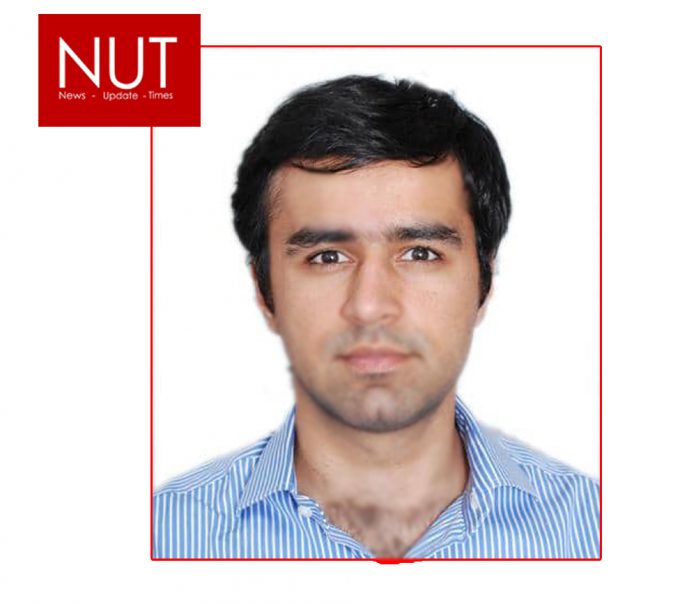 After successfully promoting the sowing of hybrid rice in Pakistan which brought prosperity to the farmers and enhanced the crop size, Guard Agricultural Research & Services (Pvt) Limited has joined hands with another Chinese food giant Litong Food to promote the sowing of high-yielding hybrid chillies in Pakistan over an area of 8,000 acres of land. Under the umbrella of the China-Pakistan Economic Corridor (CPEC) agriculture programme, both companies have plans to grow Chinese hybrid chillies and then export back all the production to China. Initial estimate of export potential of this joint project is US$ 500-550 million. As per the initial negotiation between the two sides, Litong Food in collaboration with the Guard Group of Pakistan will sow high-yielding hybrid chilli crop over 5,000 acres of land during the coming season while another 3,000 acres will be sown on its own in Pakistan. As per the plan, this area under the chilli crop will be increased to 200,000 acres of land in the future. Setting up a processing plant after achieving 50,000 metric tons of hybrid chilli production and a breeding station to ensure the transfer of technology to chilli production is also part of the proposed collaboration. Guard Agricultural Research & Services (Pvt) Ltd, Executive Momin Ali Malik said that the Chinese government has shortlisted its two companies under its CPEC projects in Agriculture & Livestock. Litong has been selected for Agriculture while Royal Company has been selected for livestock projects. He said his company is already experimenting with the sowing of high-yielding hybrid chilli seeds produced by another Chinese company ‘Paprika’ in Pakistan for the last six years and got very encouraging results. He claimed that the Chinese company keeping in view the track record of successful promotion of hybrid rice, chilli and tomatoes contacted them to work in collaboration with them. It has also been planned to set up a 500 acres model farm in Southern Punjab which will start working by the end of October after the signing of a Memorandum of Understanding (MoU) between both companies. Sixty per cent of the planned 5,000 acres of land will be in Badin, Tando Muhammad Khan, Kunri, Matli and Mirpur Khas areas of Sindh while 40 per cent will be in Multan, Bahawalpur and Rahim Yar Khan in South Punjab. ‘Hybrid Chilli gives three picking per sowing and a production of 600 maunds per acre in contrast to traditional varieties which give only 200 maund per acre,’ said Momin Ali Malik said and added that contracts will be made with interesting farmers with a buy-back guarantee of their crop. Farmers will get the market rate plus a premium for their produce under this agreement. Chairman of Litong Food will soon be visiting Pakistan most probably in the second week of October 2022 to sign an MoU in this regard, Malik concluded.

Daraz revitalizes the e-commerce ecosystem with 100% recyclable packaging and tree...