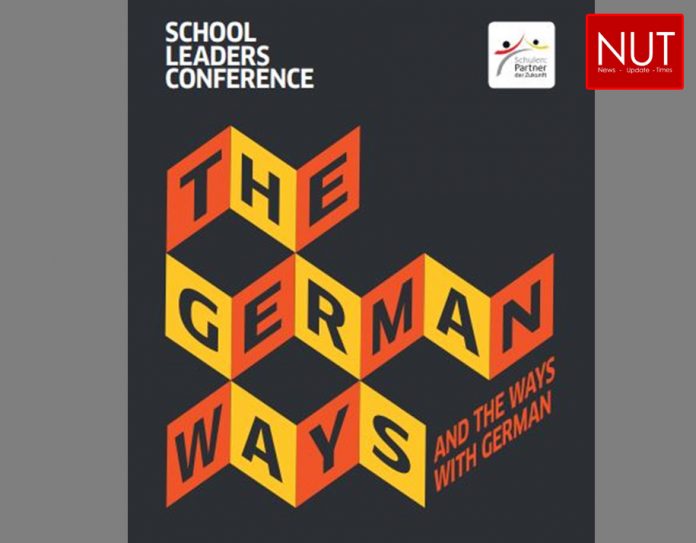 Lahore (Muhammad Yasir) With the vision of giving insights to the Principals into the untapped opportunities and a brighter future for young students, Goethe-Institut organized the FIRST VIRTUAL PASCH PRINCIPALS’ CONFERENCE SOUTH ASIA NORTH 2021 “THE GERMAN WAYS AND THE WAYS WITH GERMAN” from 22.01.2021 to 24.01.2021. The conference aimed to bring together Principals of PASCH Schools of the Northern South Asian region, who are supported by the Goethe-Institut.

For this initiative, Goethe-Institut partnered with leading schools in some of the major cities in Pakistan. Schools in Karachi, Lahore, Islamabad, Peshawar and Rawalpindi were engaged in the first virtual PASCH principals’ conference.

During the three-day conference, the PASCH-Initiative and its goals were discussed in detail and the resulting perspectives for students in South Asia were explored together with the school principals.

Speaking on the occasion, Ms Veronika Taranzinskaja, PASCH Head of South Asia said, “The conference brought discourse and reflection on interconnecting educational issues. The digital format of the conference did not allow for real encounters, but we were able to create an intimate exchange between principals and their representatives across the borders of India, Nepal, Bangladesh, Pakistan and Iran.”

On the first day of the conference, the guests were welcomed by Dr Berthold Franke, Director of the Regional Institute New Delhi and Head of the South Asia Region, followed by Dr Christoph Veldhues, Head of Language Department, Goethe-Institut Munich. The Cultural and Visa Department of the German Embassy, New Delhi supported the conference with opening remarks on the role of the PASCH-Network in South Asia and also with important tips on Visa-Application for Germany.

The main objectives of PASCH Initiative were introduced such as awakening interest and enthusiasm for Germany, motivating young people to learn German, to create intercultural understanding, by creating spaces for transcultural interaction between students.

A presentation of the PASCH projects in 2020/2021 was given by Ms Veronika Taranzinskaja.

The school principals also received information from the DAAD on living, studying and working in Germany. The representatives of the AHK with the Pro Recognition project showed which professional perspectives, graduates from South Asia can expect, especially with regard to apprenticeships and what support for the recognition of qualifications from Pro Recognition looks like in concrete terms.

A model was also presented on how professional orientation at PASCH schools could take place. Numerous school principals showed interest in the same.

During the Barcamp on the second day of the conference; the school principals brought up current educational topics from everyday school life. Motivating contributions were made on the topics of “building the alumni network”, “learning in the new world” and “classroom management in online learning”, which led to constructive discussions.

Dr Steinmetz, a Specialist STEM vocabulary in GFL lessons and co-author of “German for Engineers”, 2018, explained how the promotion of technical language in STEM clubs at PASCH schools could be done. This topic holds a lot of importance for the South Asian high school graduates, as most of them choose Germany as their place of study and opt for STEM-relevant subjects.

A lot of variety and hilarity were brought by the workshop “These Strange German Ways”, conducted by Mrs. Puneet Kaur, Head German in 1000 Schools.   Principals also approached the German language in a “Learn German 1” course. 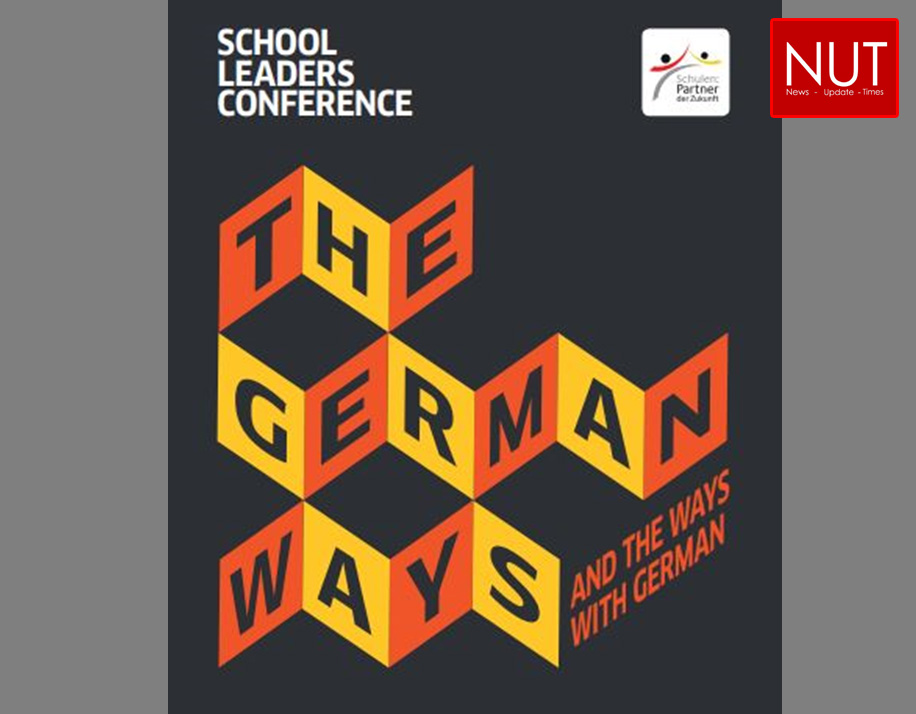