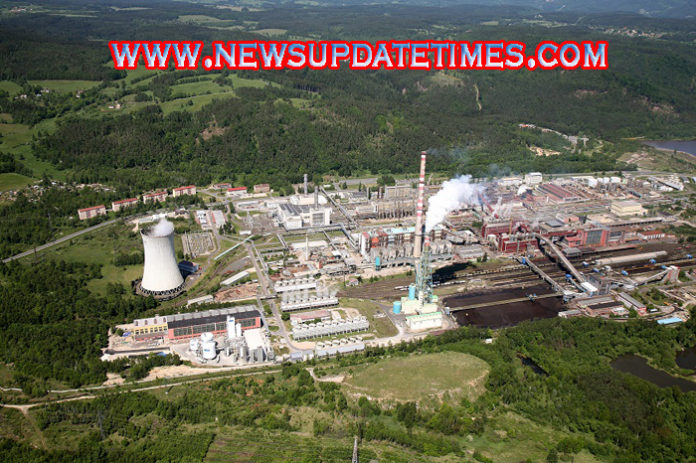 Lahore (Muhammad Yasir)  Since its establishment nearly 25 years ago, Sokolovska Uhelna has invested heavily in upgrading its technological units. After all, it is one of the country’s largest independent producers of electricity and the smallest brown coal mining company in the Czech Republic. The company and GE (NYSE: GE) announced that Europe’s first GE 9EMax gas turbine upgrade was successfully completed at Sokolovska Uhelna’s power plant in Vresova, Czech Republic. GE’s combined-cycle capabilities and 9EMax’s performance exceeded expectations on heat rate, power output and unit flexibility.

“Our two existing GE 9E gas turbines were reaching the end of their lifetime, and we evaluated many different scenarios,” said Mr. Homola, Production Director and Member of Board, Sokolovska Uhelna a.s. “After examining both operating and capital expenditures, we determined GE’s 9EMax upgrade was the best option for our plant to improve the 9E gas turbine’s performance and flexibility as well as to lower the operation and maintenance costs for the upcoming life cycle period.”

“Due to GE’s extended scope capabilities and overall excellence in execution, the 9EMax upgrade of the first unit was smoothly completed and exceeded our expectations on performance,” continued Mr. Homola. “In turn, this will allow us to be more competitive in the electricity and grid services segments in Europe.”

9EMax was developed utilizing GE’s deep domain experience from its global fleet of more than 700 9E gas turbines and with insights from more than 30 million hours of operating data from its installed base. It delivers significantly more power, delivering incremental revenue generation, and has a higher efficiency, which equates to millions of dollars in fuel savings. Additionally, power producers can reduce operating costs with extended planned maintenance intervals.

To date, GE has successfully installed five 9EMax upgrades. Each unit is operating commercially with two units exceeding 12 months of operation and a total of more than 30,000 operating hours. The 9EMax’s 10 percent increase in output, up to 145 MW, and the 3.5 percent improvement in fuel efficiency provide a significant improvement over the current 9E fleet. 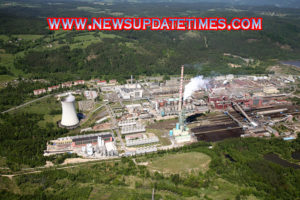 The 9EMax is of special significance to GE’s 9E customers in Africa, the Middle East and Pakistan, where extreme heat conditions can create operational challenges. Over 300 of GE’s 9E turbines are in operation in the region and irrespective of their age, the 9EMax upgrade enables the gas turbines to operate efficiently and reliably. Population growth, urbanization and industrialization are also leading to an increase in power demand across the region. GE’s 9EMax technology can provide more power at a lower cost to help meet this growing demand.